How does that Kaiser Chiefs song go? I predict a.... 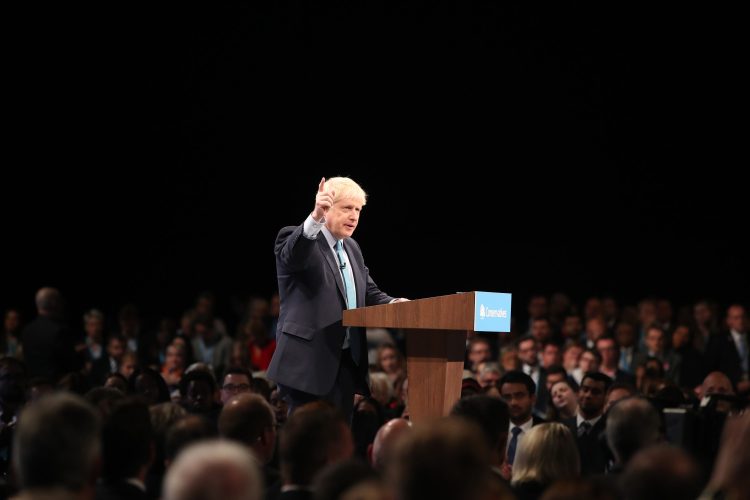 Liverpool is being “looked at” as a future venue for the Conservative Party Conference, according to local reports.

The city, which hasn’t had a Conservative councillor for more than 20 years and is considered an uber-safe seat for Labour MPs, has been included in plans for future conferences after 2027.

The Tories currently hold their October gathering in Manchester or Birmingham, but they are looking to contract new venues when the current cycle ends.

Last year, the Manchester conference was blighted by anti-Brexit protesters who staged campaigns outside the conference centre and Midland Hotel.

But that could be small fry compared to an event in Liverpool, where the party is widely disliked.

Talking to the Echo, University of Liverpool politics professor Jon Tonge said the conference could be “good for the city”, saying “politics need not be tribal.”

But others were less convinced.

Here’s a taste of the reaction on social media:

Related: Man goes to Liverpool with an ‘I love Boris’ t-shirt on – this is the response