Many have pointed to one of the core pledges of Labour’s election manifesto in 2019 - free broadband for all - as an answer to the problem. 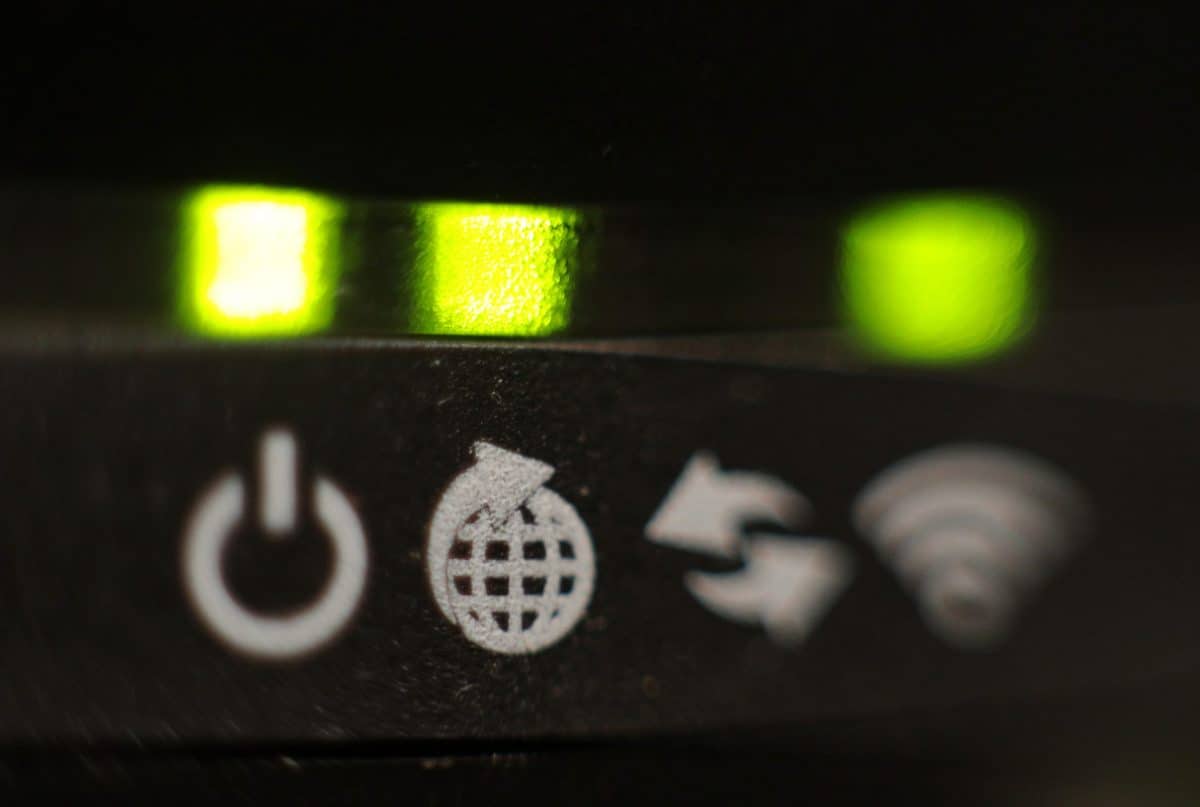 Those living in remote areas could be left with slow broadband for years to come due to a “litany of planning and implementation failures” within Government, a group of MPs has warned.

The Public Accounts Committee criticised the Department for Digital, Culture, Media and Sport (DCMS) for not being prepared to admit sooner it would not meet a Conservative election pledge of gigabit broadband connectivity across the entire country by 2025.

It was not until the November 2020 Spending Review that the Government revealed it was rowing back on the target, aiming for at least 85 per cent instead.

That original target was “unachievable”, MPs said in their Improving Broadband report, calling for a “clear timeline” of what activities the department intends to complete and by when.

“We are increasingly concerned that those in rural areas may have to pay more and may reach gigabit broadband speeds late,” the Public Accounts Committee report stated.

“Given the impact of Covid-19, the department must do more to protect those with limited access to the internet.

“We remain unconvinced that if and when rural users finally do get gigabit broadband, they will enjoy the same choice of service provider and the same protections as their urban counterparts.”

Meg Hillier, chair of the Public Accounts Committee, said: “With the grim announcement that the country and economy will be locked down for months, the Government’s promises on digital connectivity are more important than ever.

“But due to a litany of planning and implementation failures at DCMS, those promises are slipping farther and farther out of reach – even worse news for the ‘rural excluded’ who face years trying to recover with substandard internet connectivity.

“For the foreseeable future, ever more of our lives is moving online, whether we like it or not.

“Government cannot allow digital inequality to continue to compound and exacerbate the economic inequality that has been so harshly exposed in the Covid-19 pandemic.

“It needs to be clear about timelines in each area so that businesses and individuals can plan for their digital future.”