Lord Bethell has suggested the number of deaths per day is “set to increase” given the high rates of infections and hospital admissions. 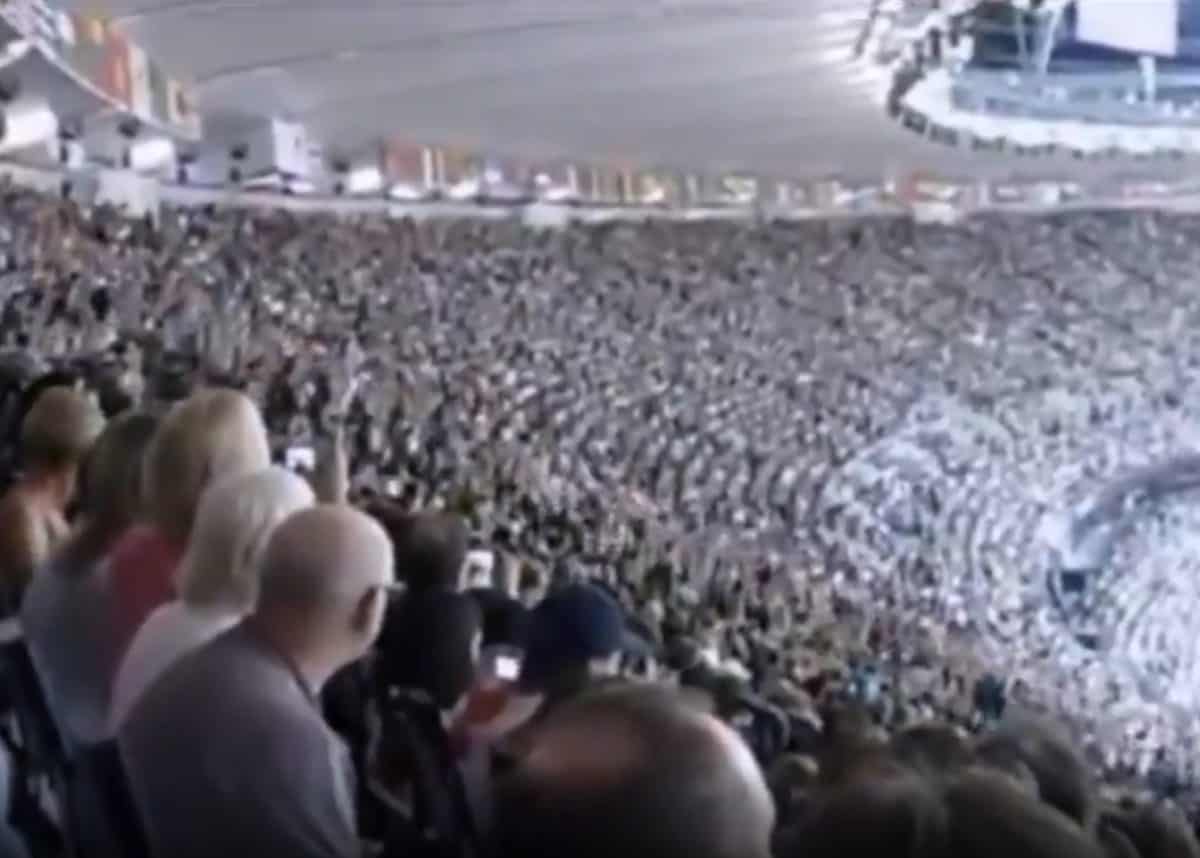 Newsnight ended on a sobering note last night as UK Covid deaths continue to grow at an exponential rate.

Yesterday a further 1,162 people lost their lives to the virus, marking the second day in a row that numbers have surpassed 1,000.

With the number of confirmed cases remaining at over 50,000 on most days there’s no sign of that slowing down, despite the rollout of a vaccination.

It brings the total number of deaths in the UK to 78,508 – just shy of the capacity of the London Olympic stadium, which held 80,000 in the summer of 2012 when all eyes were trained on the capital for the historic sporting event.

The end of tonight's #Newsnight was extremely difficult to watch. Stay safe everyone pic.twitter.com/XWfbsnTGYk

This passed the previous record of 3,587 on January 4.

The new data comes after health minister Lord Bethell suggested the numbers are expected to get worse.

He told peers the reported deaths per day is around 1,000 and “set to increase” given the high rates of infections and hospital admissions.

He added: “He (Prof Whitty) has also pointed out the very sad but I’m afraid inevitable possibility that the large amount of infection that has grown up over the last few weeks will in time lead to further deaths.

“This is an uncomfortable piece of speculation but as sure as night follows day, I’m afraid infections and hospitalisations will lead to further deaths.

“We’re running at about nearly 1,000 a day at the moment, and that number is set to increase.”

More than half of all major hospital trusts in England currently have more Covid-19 patients than at the peak of the first wave of the virus.

The figures also show that 51 of the 139 acute trusts had a record number of Covid-19 patients on January 5.

The Government also said that, as of 9am on Thursday, there had been a further 52,618 lab-confirmed cases of coronavirus in the UK.