Sweden this week put forward an emergency law that paves the way for ministers to lock down large portions of society - a far cry from its famed ‘light touch'. 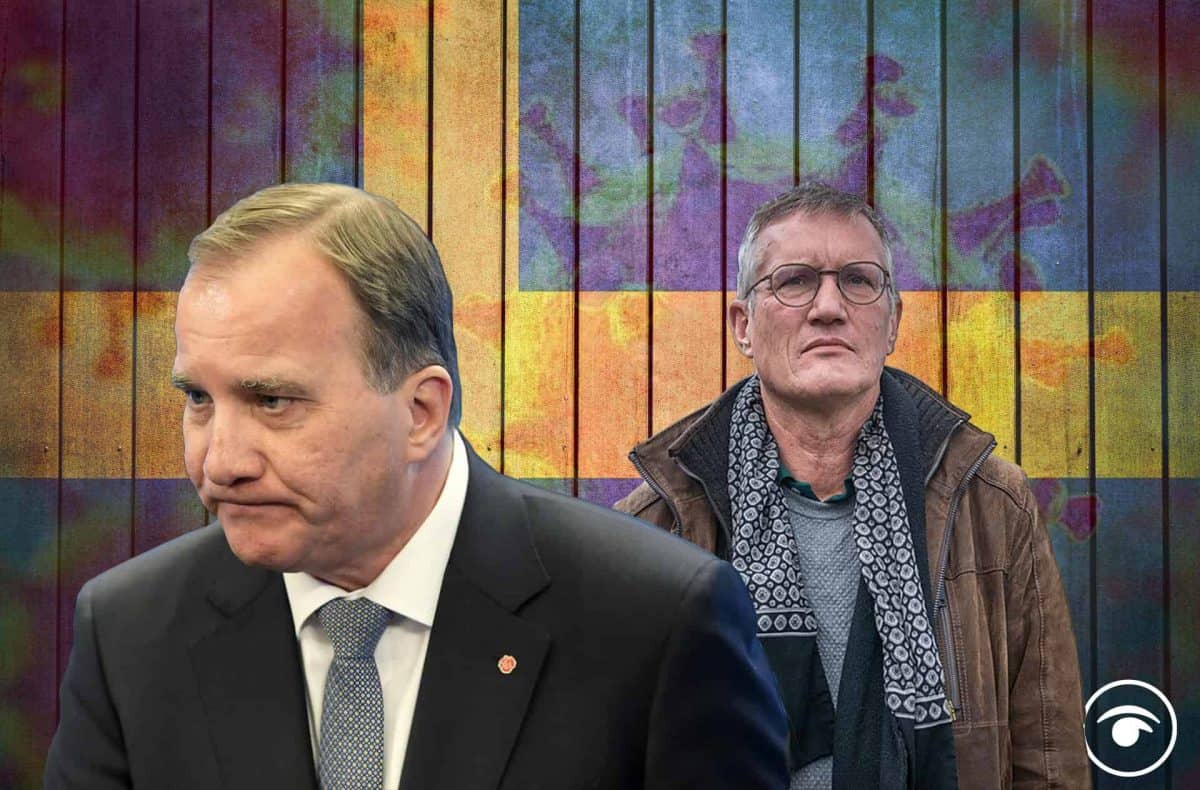 Sweden has signalled an end to its distinctive coronavirus strategy, proposing a spate of emergency legislation that moves the Scandinavian country closer to the rest of Europe in its efforts to combat the pandemic.

The government this week put forward an emergency law that paves the way for ministers to lock down large portions of society – a far cry from the ‘light touch’ approach favoured in the early months of the Covid-19 outbreak.

Face masks – which had previously been derided by Swedish health authorities as doing little to cut infection rates – will not be required in rush hour on public transport, and have been recommended for wider use.

Authorities also gave schools the option for pupils older than 13, a dramatic change from an initial strategy of eschewing formal lockdowns and keeping educational settings, bars and restaurants open.

The U-turn comes after mounting pressure on the country’s political touch to abandon its controversial coronavirus strategy – which has left Sweden with a significantly higher per capita death toll than its Nordic neighbours.

In his annual Christmas address last month, Sweden’s king – Carl XVI Gustaf – said the country had “failed”. “We have a large number who have died and that is terrible. It is something we all have to suffer with,” he said.

Support for the hands-off approach has fallen in recent months, as the country is buffeted by a deadly second wave of Covid-19 that the scientists leading the battle against the pandemic said would not arrive.

Anders Tegnell, the state epidemiologist, argued throughout spring and summer that Sweden would fare much better than Finland and Norway because of a higher level of herd immunity provided by the first wave.

However Sweden has reported more than 2,000 coronavirus deaths in the past month and 535 in the past eight days alone. Neighbouring Norway, on the other hand, has recorded just 465 deaths throughout the entire pandemic – albeit with half the population.

Rather than a wholesale abandoning of its initial position, Sweden has gradually shifted towards the type of policies embraced across the rest of Europe as the winter coronavirus wave has hit.

“We are doing more and more the same thing [as Europe],” Tegnell told the FT in December.

Public confidence in the government and key figures – including Tegnell – has plummeted after multiple reports of ministers, including Prime Minister Stefan Löfven who was spotted Christmas shopping, breaching regulations.

The head of the country’s civil contingencies agency was forced to resign this week after visiting his daughter in the Canary Islands over Christmas – despite his own agency warning against all unnecessary travel.