According to Ofcom estimates more than 880,000 children live in a household with only a mobile internet connection. 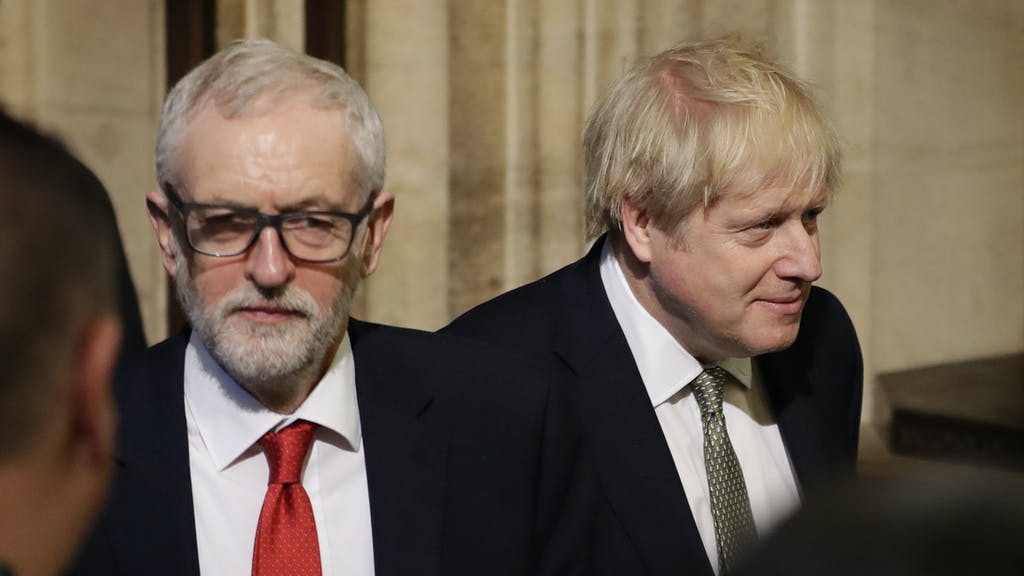 Jeremy Corbyn’s plans to roll out free broadband for all have been making the rounds on social media today as the government grapples with their stay-at-home learning dilemma.

The latest U-turn has seen schools shut for most pupils in England, despite many of them being open on Monday when they were declared safe places to be.

It means hundreds of thousands of pupils will now be required to learn remotely without the infrastructure required to do so in many cases, particularly for those in low-income households.

The letter was co-ordinated by Labour MP Siobhain McDonagh, who said Ofcom estimates that between 1.14 million and 1.78 million children in the UK (9 per cent) do not have home access to a laptop, desktop or tablet, and that more than 880,000 children live in a household with only a mobile internet connection.

Data from the Office for National Statistics says only 51 per cent of households earning between £6,000 and £10,000 have internet access, the MP said.

Ms McDonagh said: “Children on the wrong side of the digital divide have neither the data nor the devices to log in from home when their schools close.

The comments echo that of former Labour leader Corbyn in 2019 after he included free broadband in the party’s ambitious manifesto.

At the time, shadow chancellor John McDonnell said the idea was about basic social fairness, adding:

“It’s about large numbers of children being able to do their homework properly, and have the speed of connectivity.”

Labour said their nationalised "Free Broadband" plan was "about children being able to do their homework properly" , aiding "home working" and speeding up the economy. Johnson called it "Crazed", the BBC called it "Communism", Lisa Nandy & Jess Phillips said it should be dropped. pic.twitter.com/T990uoiWZZ