Talks on trade and other issues around the future relationship will begin on Monday. 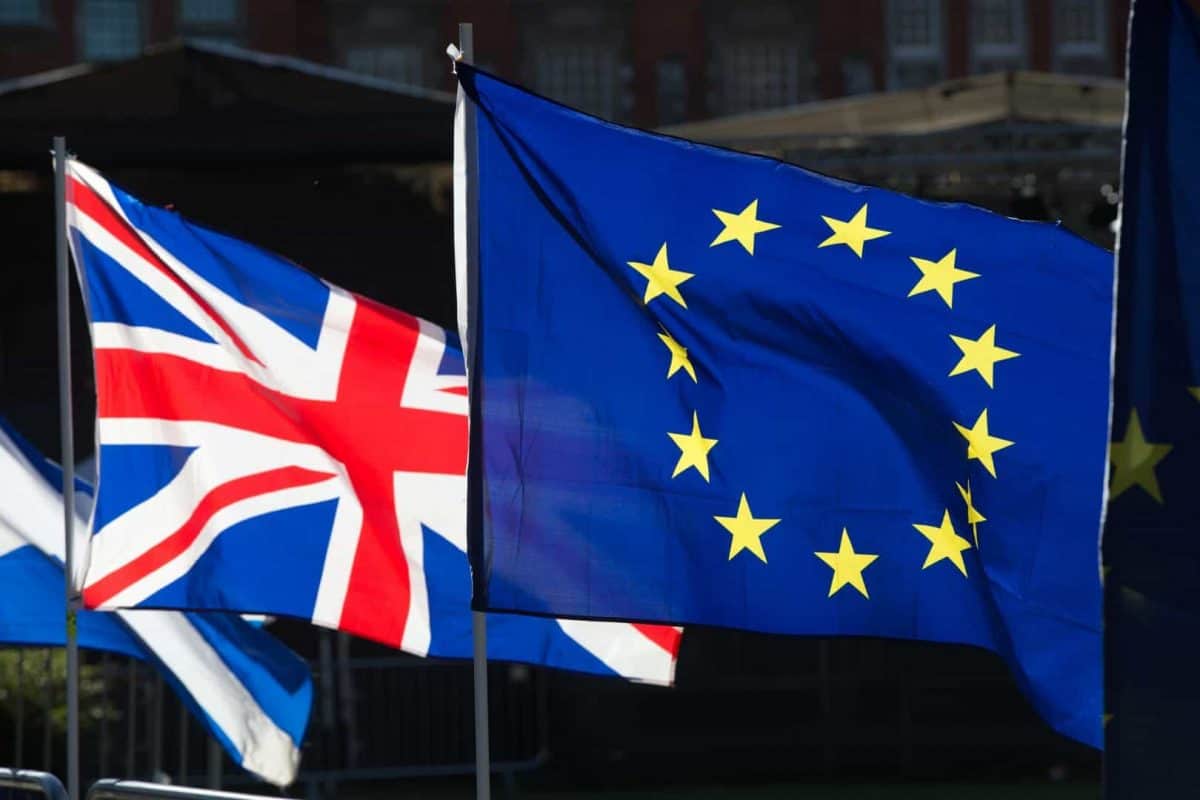 The United Kingdom and European Union have set out rival visions for the relationship between them after January 1, 2021.

Negotiations are set to begin on Monday, but what are likely to be the stumbling blocks encountered along the way?

The EU wants to ensure there are no “unfair competitive advantages” between the bloc and the UK when the transition period concludes at the end of this year.

Its mandate says the future trade deal should include “corresponding high standards over time” using the EU’s rules “as a reference point” – attempting to bind the UK into keeping aligned with Brussels’ regulations in areas including state subsidies, workers’ rights and environmental standards.

But the UK insists regulatory alignment is not required and it will have its own subsidy control regime. In other areas, including labour and environmental standards, the deal should include “reciprocal commitments” not to reduce protections.

The EU wants to “uphold” its existing reciprocal access conditions, quota shares and the “traditional activity of the Union fleet” to fish in UK waters from the end of the year.

This puts Brussels on a collision course with Boris Johnson, who has said UK fishing grounds should be “first and foremost” for British boats once the UK has left the Common Fisheries Policy.

The UK says it wants an arrangement similar to Norway, where negotiations on granting access to fishing grounds take place on an annual basis.

European courts would be responsible for resolving legal questions arising from the interpretation of EU law, under the mandate outlined by Brussels.

The guidelines say an arbitration panel should refer any questions over the interpretation of EU law to the Court of Justice of the European Union (CJEU) for a binding ruling.

But the UK’s document clearly states it will not agree for the European Court of Justice to have any jurisdiction in the UK.

A key part of the economy, the UK wants the trade deal to include “legally binding obligations on market access and fair competition” with regulatory co-operation agreements.

Separately from the trade deal, both sides committed in the Political Declaration to carry out equivalence assessments – checking whether their current regulatory systems are compatible – by the end of June, although that date was missing from the EU’s mandate.

Brussels stressed its equivalence decisions would remain “defined and implemented on a unilateral basis” – meaning its assessment of UK rules could be changed at short notice, potentially causing major headaches for The City.

The EU’s document sets out that the two sides should “address issues relating to the return or restitution of unlawfully removed cultural objects to their countries of origin”.

This is thought to refer to the Elgin Marbles – ancient sculptures from the Parthenon brought to Britain more than 200 years ago and now on display at the British Museum but which Greece wants back.

Downing Street has insisted the future of the marbles is “not up for discussion as part of our trade negotiations”.

The UK is not seeking to remain part of the European Arrest Warrant system, but wants an agreement on “fast-track extradition arrangements”.

Some European countries, including Germany, have laws which forbid the extradition of their nationals to non-EU countries, creating a potential problem.

The UK wants law enforcement – and a series of other issues – covered by separate arrangements from the main trade deal, but the EU wants a single partnership agreement covering all aspects of the future relationship, with a single “overall governance framework” to monitor it.

The EU also warned that any co-operation must be based on the UK remaining signed up to the European Convention on Human Rights which was written into domestic law in the Human Rights Act, legislation which the Tories have promised to “update”.