Chairman Sir Brian Langstaff said people infected with hepatitis or HIV due to infected blood had had to ‘live a lie’ by hiding their diagnoses. 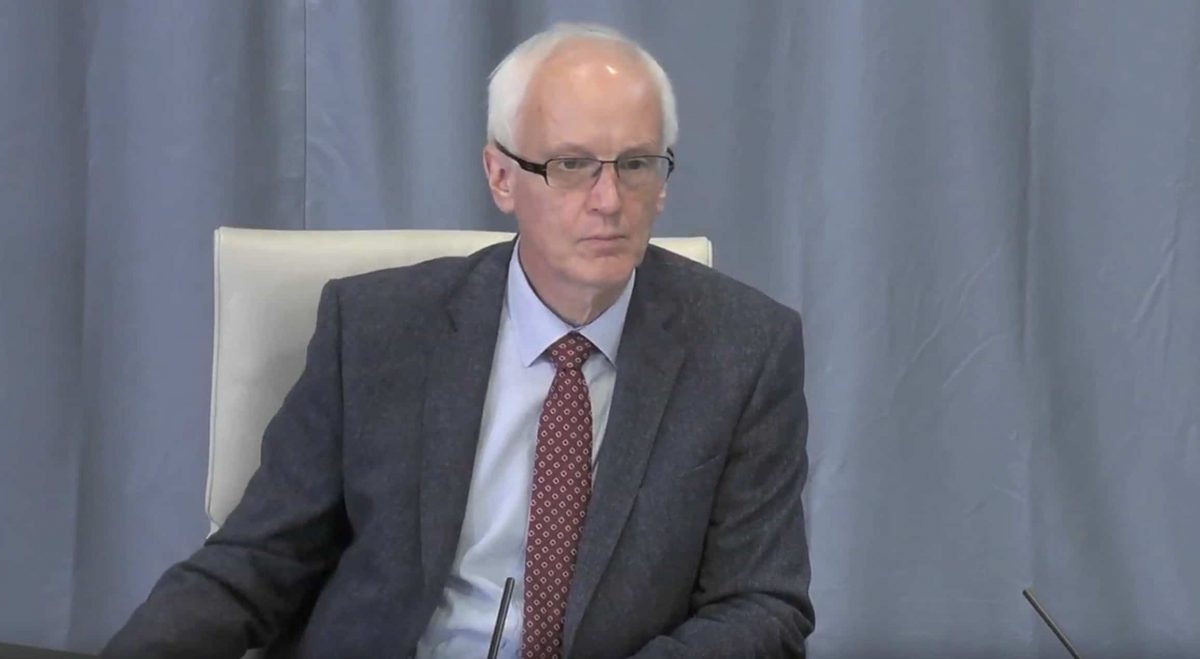 People given contaminated blood products and their families “suffered all the more” because of a lack of psychological support, the chair of a public inquiry has said.

The Infected Blood Inquiry chair Sir Brian Langstaff said on Friday that people infected with hepatitis or HIV due to infected blood and their families had had to “live a lie” by hiding their diagnoses.

Sir Brian told the inquiry that the isolation that patients and their families had had to endure added a “dimension beyond even cancer” to what they had to bear.

“Yet the very fact that a number of people with chronic hepatitis B or chronic hepatitis C or HIV infection chose to describe their resulting life-threatening illness and need for treatment to those around them as being cancer rather than hepatitis or HIV shows that the isolation in which they had to bear their illness added a dimension beyond even cancer.”

Sir Brian said that on top of their diagnoses, people were also told by medics not to tell people about their infections, limiting their network of support.

He said people had also had to face the worry of infecting others and cope with the effects of the disease and their treatments on their mental and physical health.

“All these factors make it clear that there was a need for there to have been effective, knowledgeable, expert psychological support services on offer,” he added.

“The evidence thus far has underlined that those who received infected blood, and their families, have suffered in all the ways I have highlighted and many, probably most, have suffered all the more because they had no such support.”

Sir Brian was speaking after another week of evidence to the inquiry at Fleetbank House in central London.

The contaminated blood scandal has been labelled the worst treatment disaster in the history of the NHS.

Thousands of patients were infected with HIV and hepatitis C through contaminated blood products in the 1970s and 1980s, and around 2,400 people died.

Sir Brian said that while Wales and Northern Ireland had “started to answer this call” of providing support, England and Scotland needed to follow.

He said he wanted to draw the attention of NHS England and health leaders to the fact that “the need for specialist treatment by professionals who have a specialist understanding of infected blood and blood products has not gone away”.

Sir Brian added: “The support not only of those infected but their families needs specialist attention.

“Those who have lost a partner, son, daughter, brother, sister, mother, father, grandparent or close friend most not be ignored.

“If they (Northern Ireland and Wales) have opened the door to treatment and support, I would hope, indeed expect, to see England and Scotland fully follow suit.

“I hope to be able to acknowledge in the final report that proper support and follow-up will be in place across the UK.”