Asked to choose between Jeremy Corbyn or a no-deal, Stone replied: "It is no-deal every time." 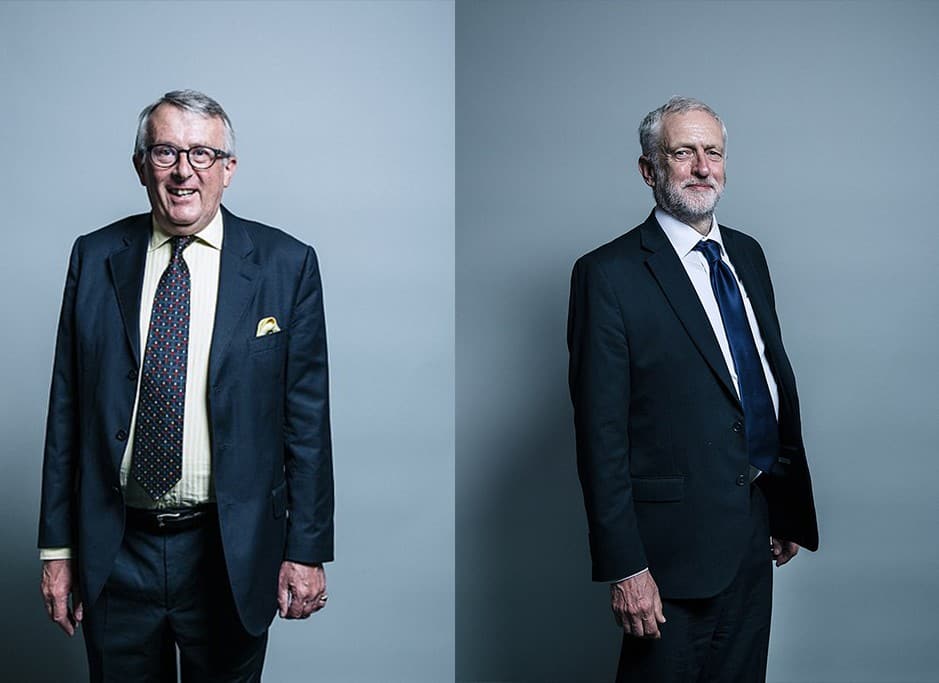 A Liberal Democrat MP has sparked controversy after saying he’d rather see a no deal than support Jeremy Corbyn as Prime Minister.

Jamie Stone, MP for the Scottish constituency of Caithness, Sutherland and Easter Ross, appeared to suggest he would choose having a no-deal Brexit “every time” over a Labour-led government.

The Lib Dems have boldly touted themselves as the party of Remain following their party conference in Bournemouth.

But they could be edging Britain closer to a hard exit from the European Union by letting the Conservatives in by the back door.

Appearing on BBC’s Politics Scotland, the politician was asked to choose between the two scenarios.

He said: “We cannot possibly have Jeremy Corbyn in Number 10.

“His popularity ratings are rock bottom with the country and secondly I personally have grave doubts about him because of his equivocaion and his closet Brexit view.

“But you’re quite right, we cannot possibly have a no-deal Brexit because that would ruin business in the remotest parts of my constituency.

“And I cannot in all conscience turn to my constituents and say actually for political reasons ‘cheerio that’s your job and your livelihood gone’ – that’s not me.”

No deal every time

Stone was asked again to clarify his answer about what would be worse as the presenter claimed it looked like he was suggesting Jeremy Corbyn was his answer.

He responded: “It may be that somebody else may emerge from the Labour Party.

“I think the ball is very much in the Labour Party’s court to see what alternatives they could find.”

Pressed again, the presenter enquired: “If no one else does emerge and the choice that you face is between Jeremy Corbyn as prime minister or a no-deal Brexit, then your position is – you’re a pro-European party, you’re anti no-deal, where do you stand?

Is it Jeremy Corbyn or is it no-deal?”

Stone replied: “It is no-deal every time.”

Paul Sweeney MP intervened on the programme on behalf of Labour to say the comments were “extraordinary admission from the Liberal Democrats”, but Stone insisted it wasn’t.

After the video was shared by Labour activists the MP clarified his remarks for newspapers in Scotland, including The Herald.

He said: “I was quite clear in the whole interview that I oppose no-deal and oppose putting Jeremy Corbyn into Number 10.

“So it is no use Labour deliberately misquoting me so as to twist the truth.

“People across the UK do not have to choose between no-deal and Corbyn”.

Lib Dems will never be forgiven

The MP later contended on Twitter he had been answering a question of what was worse when he said “no-deal every time”.

Labour’s shadow Scottish secretary Lesley Laird said: “Labour has been saying for months that the Lib Dems would rather a no-deal Brexit than for Jeremy Corbyn to become interim prime minister.

“A no-deal Brexit would be a catastrophe for working people across the UK.

“Jo Swinson must clarify these comments immediately or the Lib Dems will never be forgiven.”