Two Arsenal stars were victims of the shocking attack. Footage on social media showed the incident in Hampstead on July 25. 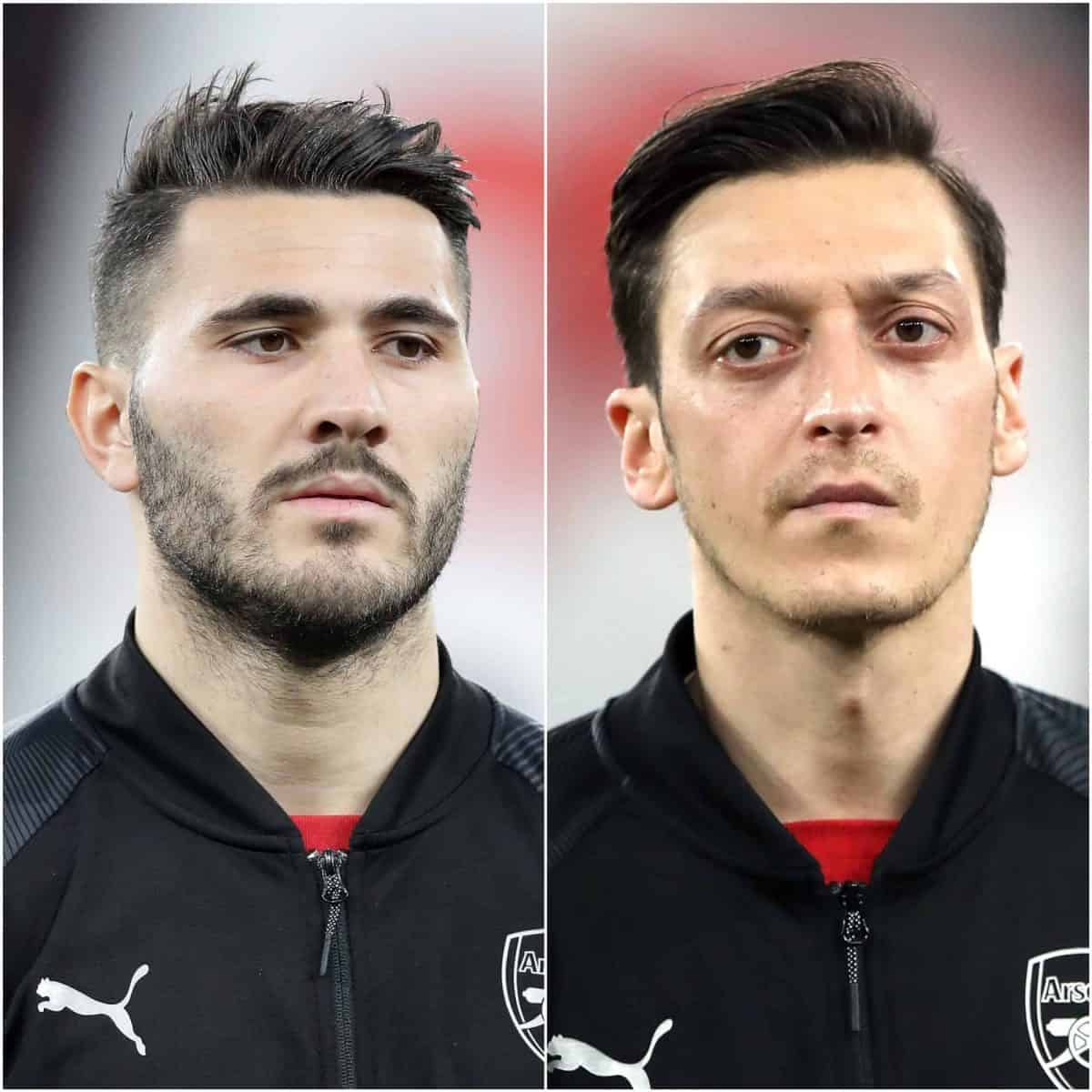 One of the players chased off the would be muggers…

A man has admitted trying to rob two Arsenal footballers.

He appeared at Snaresbrook Crown Court by video link on Thursday morning to admit trying to ambush World Cup winner Ozil, 30, and full-back Kolasinac, 26, in Platts Lane on July 25.

The club’s £350,000-a-week Germany midfielder Ozil can be seen in his black Mercedes G class jeep before he reportedly took refuge in a Turkish restaurant.

Smith, of Archway, north London, was remanded in custody to be sentenced at the same court on November 1 by Judge Sheelagh Canavan.

Ozil and Kolasinac are back playing after missing the start of the Premier League season.

Jordan Northover, 26, has also been charged over the incident and is due to appear before magistrates on Friday.

Unai Emery has called on club-record signing Nicolas Pepe to thrive on the pressure that comes with his hefty price tag and has backed the forward to enjoy a long career at Arsenal.

The Gunners forked out over £70million to land the Ivory Coast international in the summer, but Pepe has made a stuttering start to life in the Premier League.

The 24-year-old hit 22 goals for Lille last season to earn a move to north London but has, by his own admission, struggled to make the desired impact.

“It has not been easy,” he told French radio station RMC after again flattering to deceive in Monday’s 1-1 draw at Manchester United.

“My confidence must come back. I am not very worried. People may be worried about my statistics but I am not.

“I have to keep working as the level here is different – it is a new league for me and I must adapt quickly. But it won’t take very long.”

Unai Emery  said: “He still needs to play, get confidence, know progressively better the other players, our work.”

“It’s one price and this process is called adaption. The adaptation, some need less time and some need more. But every player needs time when they arrive here. Young players or players as important as Pepe.

“But I am sure that Pepe is an amazing player, I am sure he is going to be here a big career, needs time.

“A lot of players when they came here, the first month, the first year is not easy for them. But I am going to work with him.”

Arsenal are back in Europa League action as they host Standard Liege at Emirates Stadium, tonight.

Unai Emery’s side will look to build on their opening day victory at Frankfurt and seize control of Group F.

Kick-off is at 8pm

The match will be broadcast live on BT Sport 2 and BT Sport Ultimate, and can be streamed online via the BT app.