“The speech was light on new ‘levelling up’ policies, but much more of a problem is that the government already has a big levelling down policy – the £20 a week cut to universal credit." 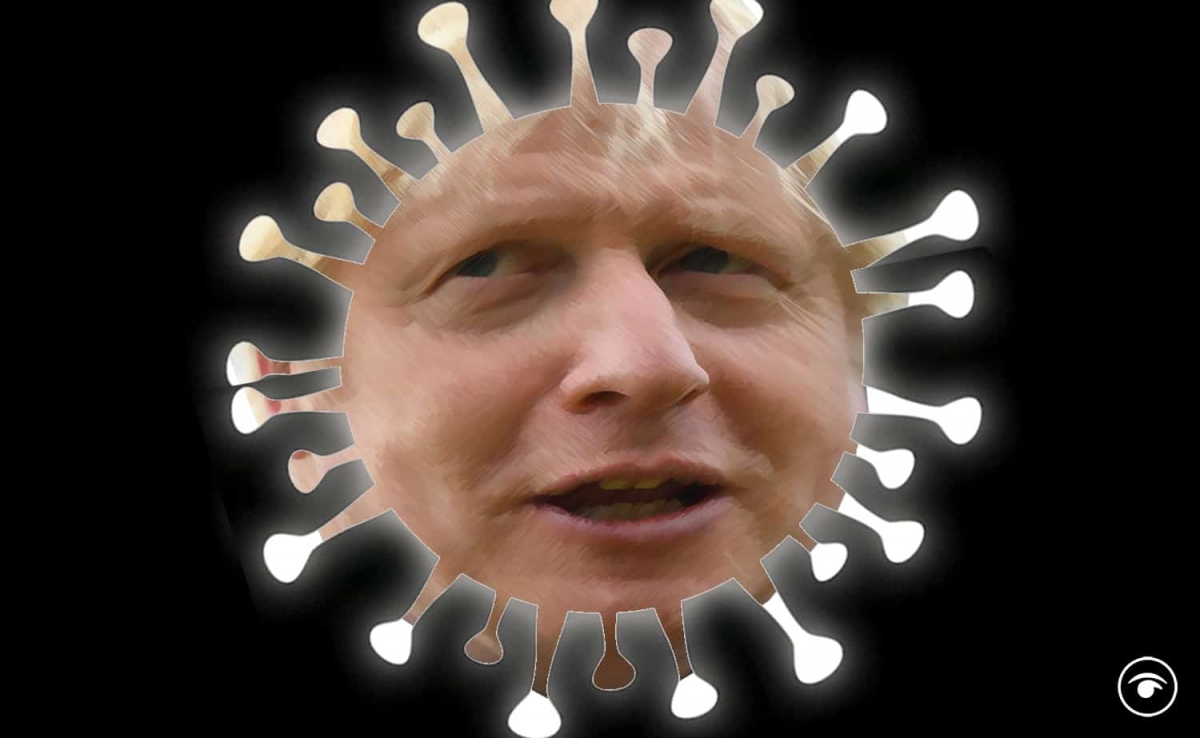 The PMs flagship “levelling up” speech has been criticised by experts for containing scant new policy.

Last week two years after first declaring his plan to levelling up the UK economy, the PM travelled to Coventry to deliver a speech to get the nation behind his message.

However, it was accused of being light on detail and full of waffle.

The Conservative MP Laura Farris told the BBC on Thursday that levelling up was an ambiguous phrase that “means whatever anyone wants it to mean”, and a former cabinet minister said of the speech: “He seems to be throwing the kitchen sink at it, which suggests there isn’t much of a coherent idea behind it, ” reported the Guardian.

Torsten Bell, the director of the Resolution Foundation, said: “The speech was light on new ‘levelling up’ policies, but much more of a problem is that the government already has a big levelling down policy – the £20 a week cut to universal credit. One in three households in the Midlands and the north will lose £1,000 a year, compared to one in five in the south-east.”

Paul Johnson, the director of the Institute for Fiscal Studies, said: “There’s nothing new, either about the diagnosis or the fact that you need to do something about it, or about anything that’s been said.” Devolution may well be part of the solution to the UK’s imbalanced economy but “the fundamental issue is jobs and skills”, he said.

The Coventry South MP, Zarah Sultana, said: “Boris Johnson came to Coventry today to talk about ‘levelling-up’ but he’s not fooling anyone. It’s a meaningless soundbite, totally at odds with his record in office. His party has overseen 11 years of managed decline and levelling down“Johnson didn’t even bother to mention Coventry once in his speech.”

Gary Smith, GMB General Secretary said: “Promises of ‘jam tomorrow’ don’t hold much hope when it’s Boris Johnson who is making them – workers and their communities need to be able to see and feel a credible levelling-up agenda by way of jobs and prosperity.

“Even if the UK Government builds these hospitals, how will they find the staff to fill them? Ministers are doing nothing to tackle the understaffing crisis in our NHS and their shameful pay cut policy for NHS staff could well turn that crisis into a catastrophe before a new brick is even laid.

“Meanwhile, vague pledges of new green jobs should come with a health warning – communities across the country over the last decade have seen the promise of a green industrial revolution amount to little more than a puddle of political snake oil.

“The Prime Minister said he’s interested in hearing from local leaders. Well whilst he’s in the West Midlands he should find time to sit down with GMB and we’ll tell him how we’ve just secured 300 jobs at JCB after facing cuts at the start of the pandemic.

“If the Prime Minister really wants to ‘level up’ our regions and nations then he can take a series of simple steps now: Our key workers need to be valued, we need stronger employment rights, and the economy needs a proper industrial plan to help meet our net zero ambitions.”