The recently announced travel rules are inconsistent, illogical, unfair and they scream discrimination. Why are we allowing the Tory government to do this to people?

by Andra Maciuca
in Opinion, Travel 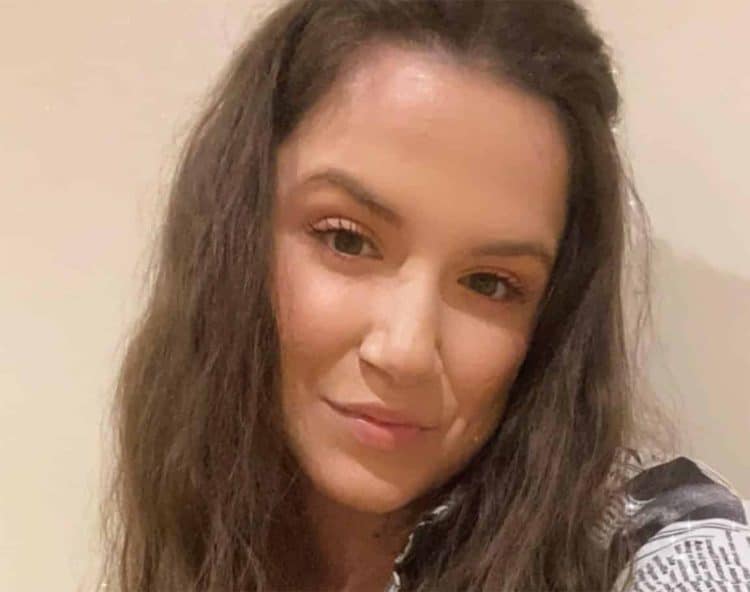 I can’t even think about the government’s traffic light travel system without filling myself with anger mixed with waves of intense depression and anxiety. I have supported travel restrictions throughout the pandemic because I know limiting social contact has been helping control the virus and, like many, I made massive sacrifices towards this. But the vaccinations progress, their proven efficiency and the double standards and unfairness that followed changed my mind. Here is my story, a story shared by so many people, and yet ignored by mainstream media and the majority of people who benefit from the rules.

I travelled to my home country, Romania, back in May, just as I started my new job which resulted in you reading this right now. I was struggling to get my passport renewed at the embassy in London because of Covid-related backlogs and I was panicking at the prospect of being stuck in Brexit Britain with an expired one. I decided to fly to Romania to get it sorted in less than two weeks before it expired, rather than wait for an unknown amount of months in the UK with an expired passport.

During my short stay at my family home, I had a choice: I could either get vaccinated immediately in Romania, and do my small bit to lift pressure off UK’s NHS in doing so, or I could return to the UK and, as a 25-year-old, be vaccinated by the end of autumn on the NHS. The choice would seem like a no-brainer, but I did have a knot in my stomach that somehow this decision would come back to bite me. But I put those thoughts to bed, and I got fully vaccinated with Janssen in Bucharest, just over a week before it was approved in the UK.

I came back to the UK at the end of May, tired and broke from all the paperwork, tests and costs required by the UK before and during my quarantine, on top of everything else I had on my plate. But in my rented flat was the best to come out of Britain, my British boyfriend of five years whom I am set to marry at the end of July. You see, when you find a Brit who doesn’t watch football, you have to put a ring on him.

From the start, we did not want something big. A simple in-and-out service in a community venue, followed by a nice meal at a local restaurant. This wasn’t about having the wedding that people dream of, it was about bringing our immediate families together to our home, some members of which still haven’t had the chance to meet.

I knew I was taking a risk in planning this during the pandemic, but with 52 per cent of the UK population currently vaccinated and 70 per cent with at least one jab, I estimated my chances to not regret organising my once in a lifetime occasion in the UK to be good.

After all, I have been seeing tens of thousands gathered in London for tennis and football matches not socially distanced, maskless, chanting and hugging for the past month. And what with the complete repeal of restrictions by the Government on households, workplaces, businesses and public events inside the UK from 19 July, they certainly seemed to have the same confidence in the timing as I did when we saved the date!

But last week I had my first shock when transport secretary Grant Shapps announced on Twitter that only “British” fully-vaccinated adults will not need to isolate when arriving to England from amber list countries. I can’t even begin to tell you how that felt after spending a third of my life in the UK.

It turned out that he got his facts wrong when the Department for Transport clarified later that day that the travel privilege from 19 July applies only to those fully-jabbed by the NHS. So basically not to me, a taxpayer who has been a UK resident for seven years, not to British citizens living in the EU and not to my family, EU citizens who got fully-jabbed in Romania.

Let me get this straight – the United Kingdom, the country with, by a long way, the highest number of cases in Europe, the country which will lift all internal safeguards and let Covid rip, will allow NHS-vaccinated UK residents to return from the supposedly risky amber-list countries without quarantine and without several expensive tests from 19 July. Those amber list countries’ people will welcome Brits to mix in with them for holiday purposes. But what the UK won’t do is forgo that same quarantine, the same tests for vaccinated citizens of those same amber-list countries, which in all likelihood have far lower cases than the UK – just because their vaccine wasn’t administered by the UK’s National Health Service.

Meanwhile, Shapps didn’t put Romania on the green list in his latest travel announcement, which was my last hope ahead of the wedding. And in short, my fully-vaccinated family can’t afford to spend 10 days quarantining and paying for all those tests ahead of the big day.

I am having to choose between telling my parents not to come to my wedding because I cannot stand the blatant theft carried out in the UK and the impact this would have on their finances, or them coming and wasting one of my mum’s monthly salaries on the tests required by the UK. To make things even worse, my mum in particular simply cannot work from home because her job does not provide the option, so she would have to waste her holiday allowance on quarantine. To be able to quarantine for five days instead of 10, you have to book the additional day 5 test. But here comes another theft: you still have to book a day 8 test, even though you are meant to be out of quarantine if negative on day 5, and even if you are no longer in the country at that point.

This is the woman who, together with my dad, had three holidays in seven years and often indebted herself to support me in studying and building a career in the UK. All I dreamed about for the past two years was to show my parents the British town I call home. All I think about now is how to convince them to miss one of their daughters’ once in a lifetime occasions, whilst coping with the heartache and unfairness of it all.