“This is not a good deal … it is a Christmas sack of broken promises from the Prime Minister, who deals with the problem by simply misleading the country about the deal he has done.” 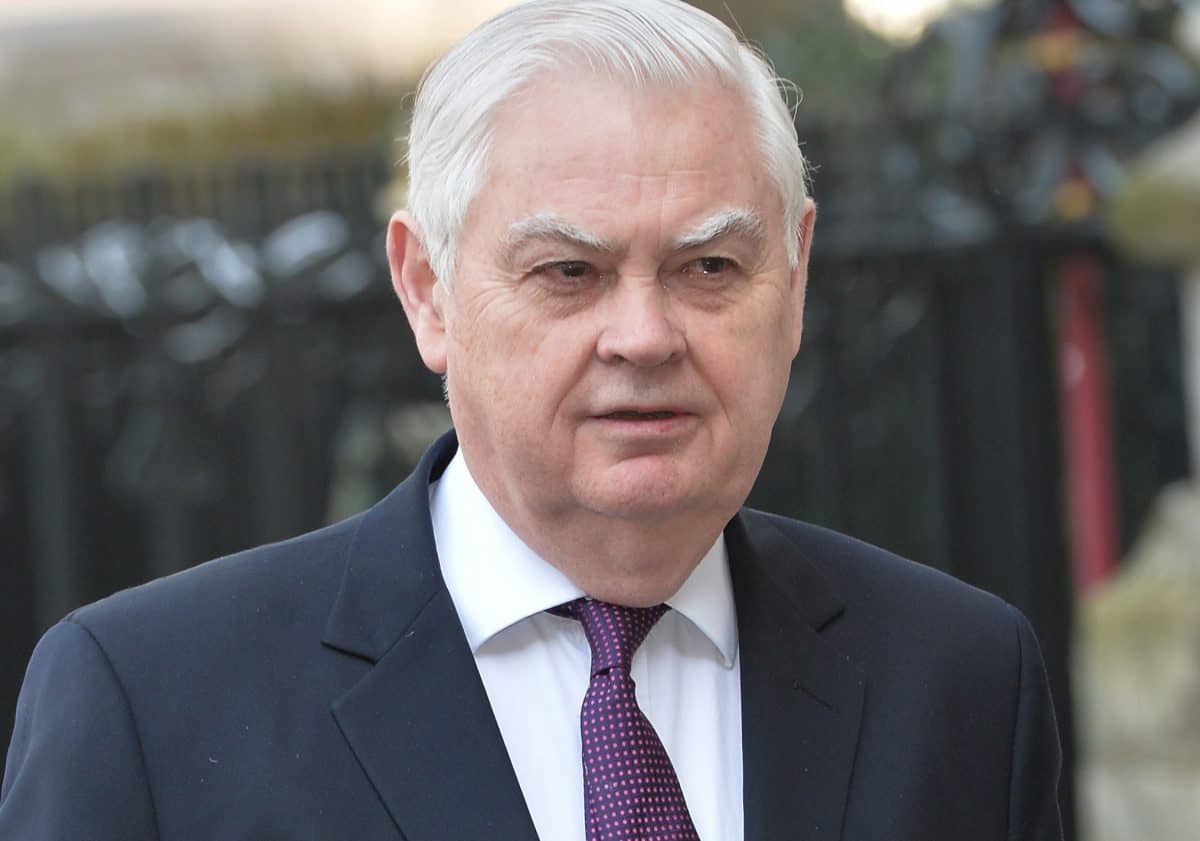 Lord Lamont has declared it “time to let the grass grow over the Brexit battlefield”. However, on the opposition side the deal was slammed as “not a good deal … it is a Christmas sack of broken promises from the Prime Minister.”

The prominent Brexiteer made the plea as Parliament backed Boris Johnson’s historic post-Brexit trade deal with the EU.

The European Union (Future Relationship) Bill, which brings the landmark agreement into law, was fast-tracked through the Commons and Lords in a single day.

After receiving royal assent, the Act paves the way for the deal to take effect at 11pm on Thursday when the current Brexit transition period – during which the UK has continued to follow EU rules – ends.

Speaking during a marathon debate in the House of Lords, in which more than 120 peers spoke, Lord Lamont hailed the securing of an agreement with Brussels “an amazing achievement”.

He said: “We were told by five former prime ministers no less that there couldn’t be an agreement in time available. But now we have an agreement that goes further than Canada. We now have the common market that many of us originally voted for in the 1970s.”

He added: “Historians may conclude that British membership of the EU was always doomed from the very start because the British view of the political destination of Europe was always different, although our establishment always tried to conceal this from the British public, particularly in the 1975 referendum.

“Now we can have a more harmonious relationship between two sovereign peoples.”

Arguing the outcome of the referendum should be left to historians, Lord Lamont said: “Far better to put the effort into addressing the international challenges that face us and also the domestic issues that cause so many of our fellow citizens to feel alienated and disillusioned, which is why they voted for Brexit.

“It’s time to let the grass grow over the Brexit battlefield. Let us all work to make this new partnership the success it ought to be.”

Fellow Brexit supporter and Conservative former cabinet minister Lord Forsyth of Drumlean said with the passing of the Bill, the Prime Minister “has his triumph”.

The Tory peer said of Mr Johnson: “His courage and determination has restored our sovereignty and freed Britain.”

He added: “The fundamental point is that our country is free again to make whatever arrangements it sees fit for our country.

“Today we take back our sovereignty and now the challenge for the Government is to use it well in rebooting our United kingdom and delivering the conditions necessary to enable our people to create new jobs and prosperity. The Prime Minister has been given the tools. Now he must finish the job.”

For Labour, opposition frontbencher Lord Falconer of Thoroton said the rushing through of the Bill was “an absolute travesty of parliamentary scrutiny”.

But he added: “Debates about whether to Brexit at all and whether we should leave the single market or the customs union are over. The country – remainer or leaver  – has little stomach for them any more. As long as they continue we cannot move on as a country and we must move on.

“We have been urging the government to get a deal, the chaos we would face if we broke with the EU without a deal are acknowledged on all sides. We accept the deal because it is better than no-deal and because it avoids massive friction with the European Union.”

Lord Falconer went on: “This is not a good deal … it is a Christmas sack of broken promises from the Prime Minister, who deals with the problem by simply misleading the country about the deal he has done.”

Tory Cabinet Office Minister Lord True said: “This Bill will answer, as is our duty, the expectations of the majority of our countrymen and women.”

Telling peers it was the 17.4 million who had backed Brexit in 2016 who had “brought us to this place”, he added: “In reclaiming our borders, our laws and our destiny, the true movers are the common man and woman – the extraordinary people of these islands.

“They were told they mustn’t break with the EU but they determined ‘Yes, we must’.”

A Liberal Democrat attempt in the Lords to block the deal was heavily defeated by 466 votes to 101, majority 365.

A Labour amendment criticising the “many shortcomings” of the trade deal was also rejected by 312 votes to 213, majority 99.