"Yet more proof that this has all just been a 30 year long revenge mission by morons with mummy issues." 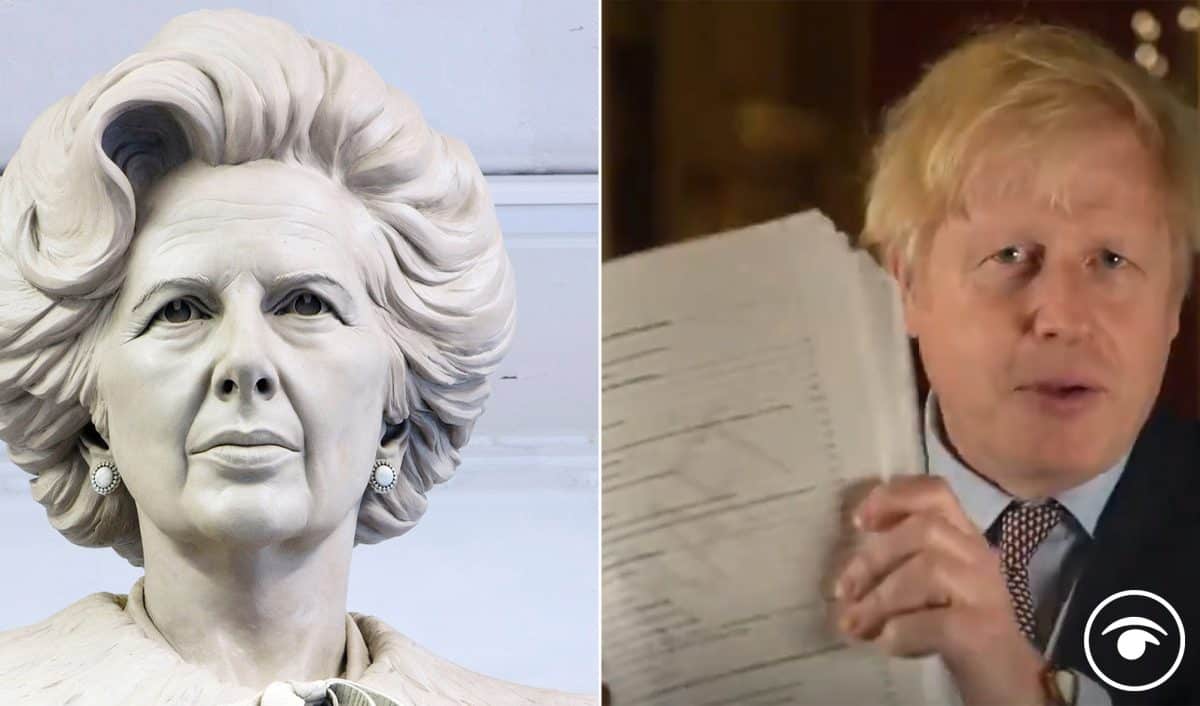 As you will know yesterday the Brexit Bill passed through the Commons.

The House of Commons gave its overwhelming approval to Boris Johnson’s post-Brexit trade deal with the European Union, passing the bill at its second reading – by 521 votes to 73.

Tory Sir Bill Cash (Stone) paid tribute to Mr Johnson for his achievements, which he said Sir Winston Churchill and Margaret Thatcher would have been proud of.

He said: “Our Prime Minister, a great classicist, like his hero Pericles, is the first citizen of his country, and like him has saved our democracy. Like Alexander the Great, Boris has cut the Gordian Knot.

“Churchill and Margaret Thatcher would have been deeply proud of his achievements, and so are we.

“This Bill for our future relationship with the EU provides a new exciting era for our trade with Europe and the rest of the world on sovereign terms, not those of the EU, as with the Chequers deal.”

Conservative chair of the Foreign Affairs Committee Tom Tugendhat told the Commons that it is “time to end the constitutional Kama Sutra”.

He told MPs: “I am going to recognise the European Union has made an offer and we’ve accepted it.

“We’ve made one and they’ve accepted it and I am going to respect it. And that is why I’m going to vote with the Government today.

“Now after years of acrimony and anger, I think it is time to end the constitutional Kama Sutra that has left us all bruised, exhausted and distracted from our families, from our friends, from our community. It is time to move on.”

However, on Tory MP went even further and celebrated Brexit with a cardboard cut-out of Margaret Thatcher. He Tweeted a picture of the cut out and wrote “Whilst Margaret didn’t live long enough to see this day, I am sure that she is rejoicing in heaven. At last we ‘got Brexit done’!”

As you can imagine this was ridiculed on social media. We have dug out some of the best reactions…