A new era for the UK’s relationship with the EU begins in 2021. 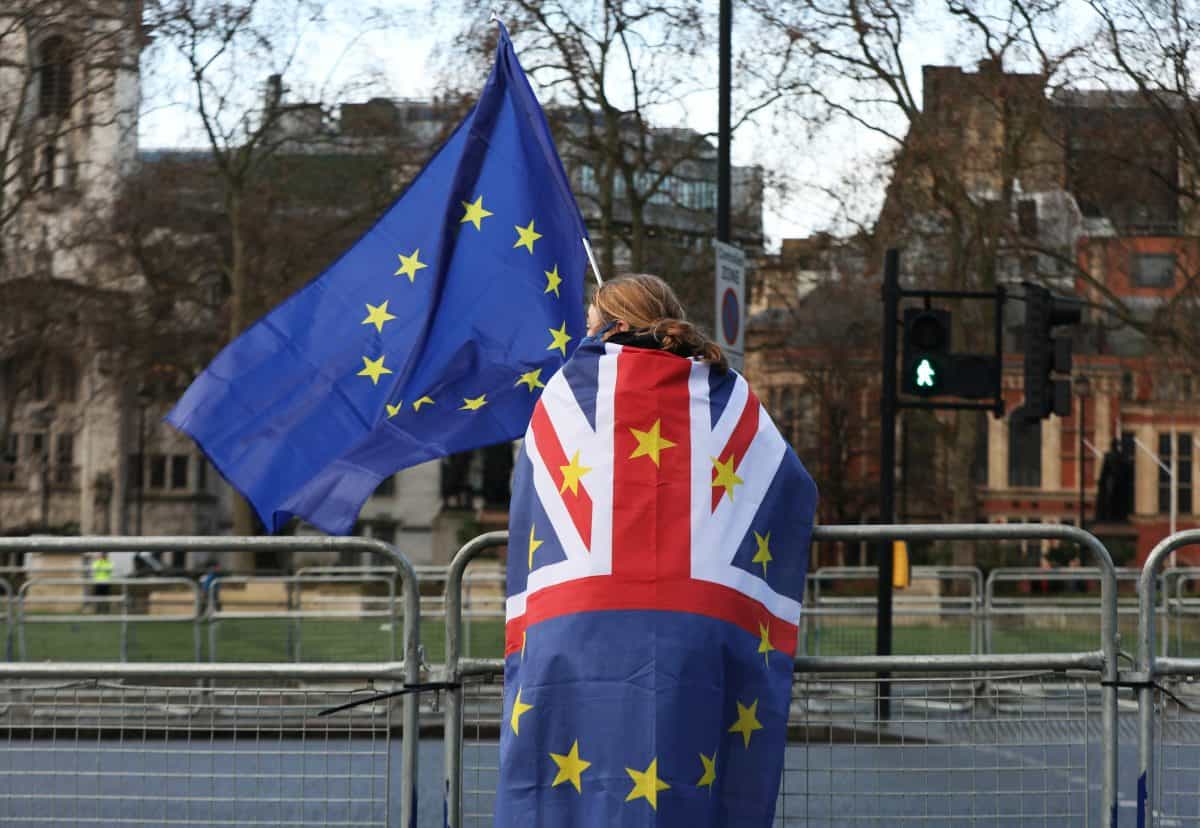 As 2020 draws to a close the Brexit transition period will end, ushering in a new era in the UK’s relationship with the European Union.

Here, the PA news agency answers some key questions on how aspects of life will change for the average British citizen from January 1:

– Will I need a visa to go on holiday to the EU?

The conclusion of the transition period marks the end of freedom of movement rights between the UK and EU.

UK citizens will be able to go on holiday or take a business trip to EU countries but it will not be as straightforward as before.

For short trips to most EU nations, as well as Iceland, Liechtenstein, Switzerland and Norway, tourists will not need a visa and you will be able to stay for up to 90 days in any 180-day period.

Different rules will apply to Bulgaria, Croatia, Cyprus and Romania, where visits to other EU countries will not count towards the 90-day total.

A visa or permit may be needed to stay for longer in an EU country, to work, to study, or for business travel.

Travel to Ireland will not change.

It is worth bearing in mind that the ongoing coronavirus pandemic is likely to continue to affect travel rules into 2021.

– Do I need to renew my passport?

From January 1, to visit most countries in Europe you will need to renew your passport if it has less than six months until it expires, or if it is more than 10 years old.

The renewal process costs between £75.50 and £85. Passports are now being issued with a new post-Brexit blue design.

– Will there be more border checks?

At border controls, British travellers may need to show a return or onward ticket, show they have enough money for their stay and use separate queuing lanes from EU citizens.

UK citizens will not be able to take meat, milk or products containing them into EU countries from January 1, apart from certain exceptions such as infant food.

– Can I take my pet abroad?

The pet passport scheme between the UK and the EU will end on January 1 and any animals taken into the EU will need an Animal Health Certificate.

The UK Government is advising people to allow a month to arrange this and any other vaccinations their animal may need.

– Will I be able to access healthcare in the EU?

UK nationals in the EU will still be able to access healthcare, as will people from member states in Britain.

Existing EHICs will remain valid until they expire. Applications for new cards will see people receive a new UK Global Health Insurance Card (GHIC) to help them get emergency or necessary medical care.

From January 1, GHICs and most UK EHICs will not provide cover in Norway, Iceland, Liechtenstein or Switzerland and people are advised to take out travel insurance.

The Government has warned that an EHIC or GHIC is not a replacement for travel insurance, advising travellers, including those with pre-existing conditions, to get insured.

– Will I be able to drive over to Europe?

Yes, but you will need extra documents.

UK motorists entering EU countries will need a green card and GB sticker if taking their own vehicle from January 1.

Green cards provide proof of vehicle insurance when driving abroad and should be requested from your insurer at least six weeks before travel.

An international driving permit (IDP) may be needed to drive in some EU countries and Norway if someone has a paper licence, or their licence was issued in Gibraltar, Guernsey, Jersey or the Isle of Man.

– Can I still get free mobile phone roaming in the EU?

Guaranteed free mobile phone data roaming in the EU is due to end.

The UK-EU trade deal contains measures “to encourage cooperation on the promotion of fair and transparent rates for international mobile roaming” – but there is nothing to prevent mobile operators introducing new charges.

Customers are advised to check with their network operator for potential changes.

For British citizens planning to move after January 1, the automatic right to live and work in the EU ceases when the transition period ends.

This means they will need to apply for residency in accordance with that country’s immigration rules.

The UK will no longer take part in the Erasmus student exchange programme from next year.

The Government said it will be replaced by the £100 million Turing scheme, named after Bletchley Park codebreaker Alan Turing, which will support around 35,000 students to go on placements around the world from September.

Government guidance on visiting Europe states that a visa or permit may be needed for study.

– Will my shopping be more expensive?

The UK-EU trade and cooperation agreement means there will be no tariffs on products sold between the two parties.

This will allow companies on both sides to keep trading in a similar way to now, with the aim to prevent price rises and keeping shelves stocked.

But trade bodies such as the Food and Drink Federation have warned that the last-minute nature of the trade deal, new customs red tape and recent border chaos triggered by the coronavirus pandemic could still lead to price rises.

Shoppers bringing purchases back to the UK from the EU will only avoid having to pay UK duties on goods valued up to £390.

According to the Royal Mail, non-business customers sending goods to EU countries from January 1 will need to fill out customs declarations forms.

Those receiving goods from abroad may have to pay VAT and duties.

– Can I still go on a booze cruise to France?

From January, new allowances will restrict how much alcohol and tobacco can be brought from the EU to the UK for personal consumption without having to pay duty.

The limits on alcohol are 42 litres of beer, 18 litres of still wine and four litres of spirits or nine litres of sparkling wine, fortified wine or any alcoholic beverage less than 22% strength.

For tobacco the limit is 200 cigarettes.