Steve from Brighton told LBC his business had been battered by Brexit charges. 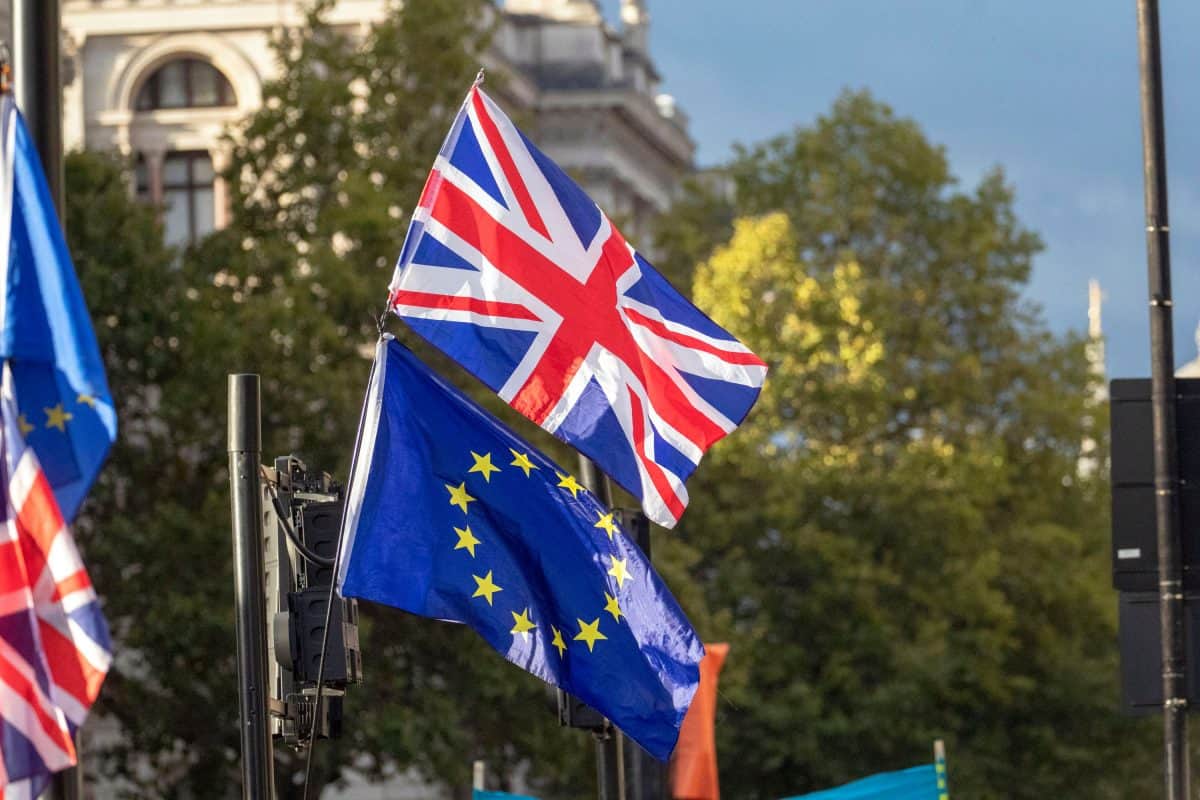 A Brexit voter said he would now choose to stay in the European Union despite the bloc’s “useless” vaccine rollout – because Brits have “been lied to” about the realities of leaving.

Speaking to Nick Ferrari on LBC, a man called Steve from Brighton – who voted Leave in 2016 – said he would now opt for Remain.

It comes after research by Bloomberg revealed that support for Brexit has ticked upwards during the coronavirus pandemic, with two-thirds of adults believing that the UK’s successful vaccine rollout has been aided by leaving Brussels behind.

Most of those polled believed the bloc acted in a “hostile” manner towards the UK over vaccine supplies – and just 13 per cent thought it had acted like an “ally”.

But Steve said he was outraged at the “lies” told to him during the Brexit debate. “I voted to leave,” he told Ferrari.

“The EU has been absolutely useless on the vaccines, but I do a lot of eBay to Europe and now no-one’s buying anything off me in Europe. I’ve been lied to.”

He added: “Did anyone say, ‘when we leave the EU, all our stuff is going to be taxed when we try to sell it’?

“Why is someone going to buy something off me… when there’s a 25 per cent tax on it when it goes to Europe?

“And also, if I buy anything in Europe, we have to pay a tax on it when it comes into the country. It’s outrageous. We were so lied to.”

Guy who voted Leave tells Nick Ferrari that costs for his business in trade across Europe far outweighs any vaccine rollout considerations.

He’d now vote to stay in the EU.