Sunak seemed to forget that the Conservatives have been in power for the last 12 years in the video - thankfully, Peter Stefanovic was on hand to put the record straight. 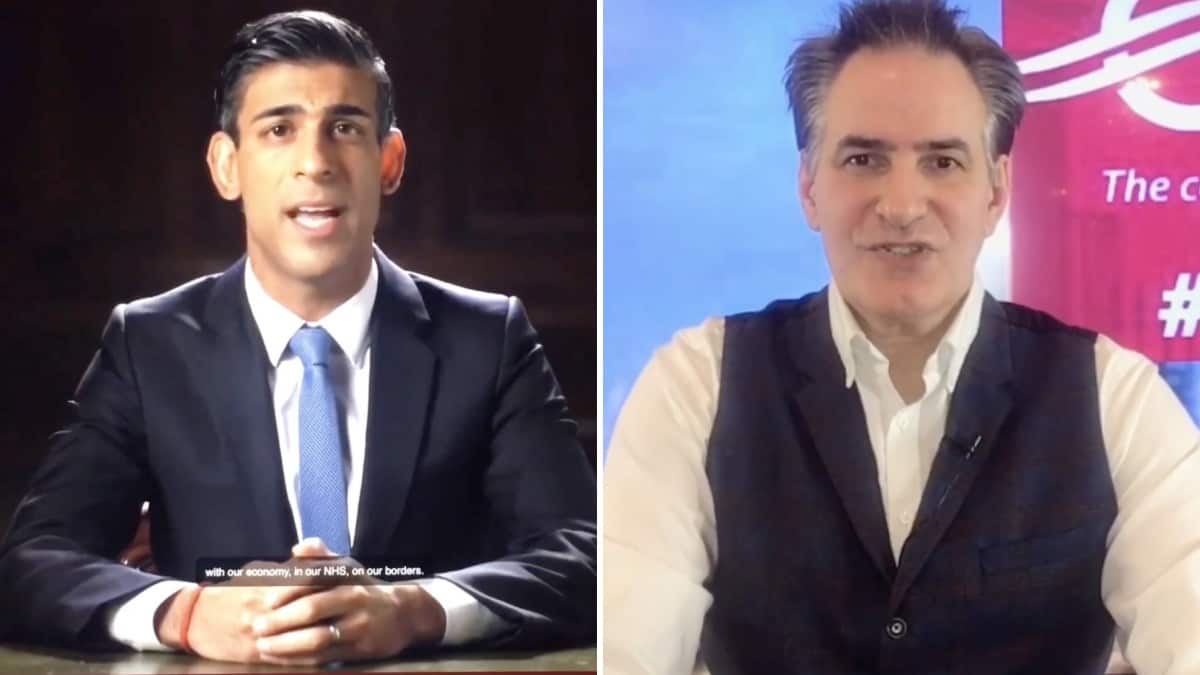 Rishi Sunak has vowed he will “not let you down” in reducing NHS waiting lists, repairing the economy and tackling illegal migration in his first party political broadcast as Prime Minister.

He blamed the pandemic for creating huge backlogs in the health service, and promised “hard-headed common sense” in approaching the migration issue.

“Our country faces some of the biggest challenges any of us will have seen in our lifetimes, with our economy, in our NHS on our borders,” Mr Sunak said in the clip, first broadcast on ITV.

But, as has become the norm with the Conservative Party, the video was riddled with the usual Jackanory storylines.

Thankfully, lawyer Peter Stefanovic was on hand to fix it!