"The issues in Uxbridge and South Ruislip are also the key issues nationally – on the doorstep people say they feel poorer", he said. 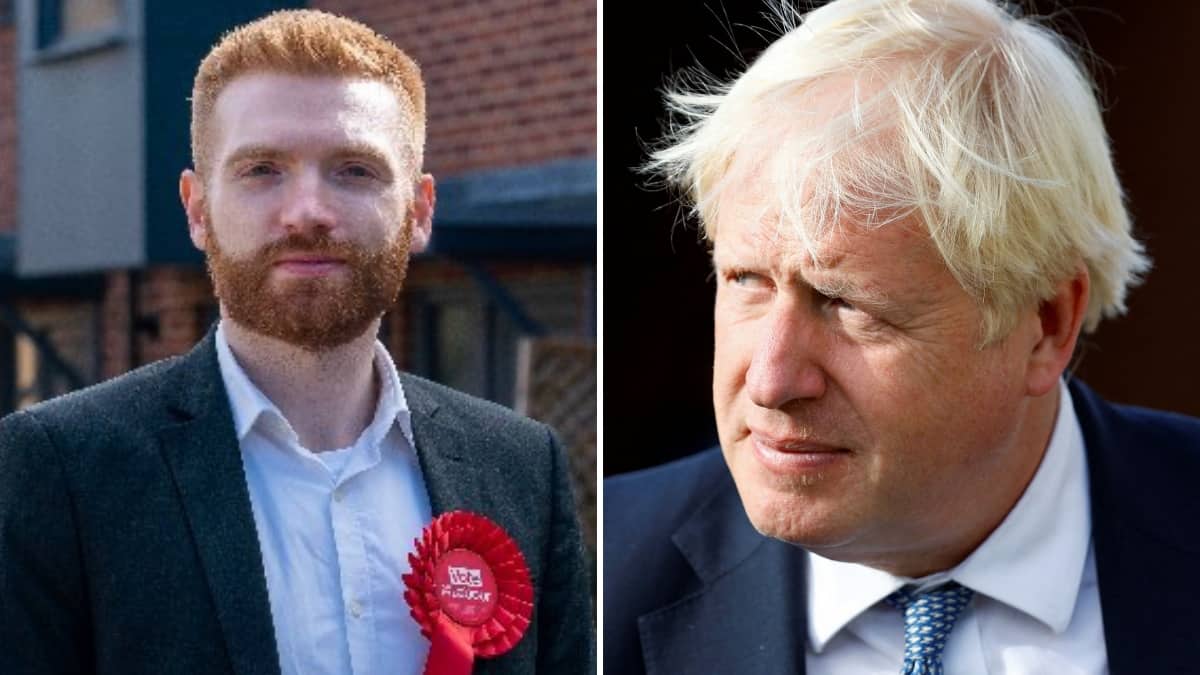 The Labour candidate set to go up against Boris Johnson in Uxbridge and South Ruislip says the former prime minister’s constituents “deserve a full-time MP”.

Danny Beales, 34, a councillor and charity worker who grew up in the area, told the Guardian that the contest will be a “bellwether seat” and could point to a Labour landslide if it falls out of Johnson’s hands.

He said the issues being felt by voters are also the key issues nationally – “on the doorstep people say they feel poorer”, Beales told the newspaper.

Discussing the chances of a “Michael Portillo moment”, when the then defence secretary lost to Labour’s Stephen Twigg in another outer London constituency, Beales said:

“Potentially, there could be a ‘Boris Johnson moment’, but my interest in standing isn’t about headlines, it’s because I think the area deserves a Labour MP and we desperately need a Labour government.”

But he will also be targeting Johnson personally. “People deserve a full-time MP, I’ve heard so many times from people of all political persuasions that they don’t get a response from Boris’s office, and that he only turns up once a year.”

Read the interview in full here.