"Those of us in public life should admit our mistakes." 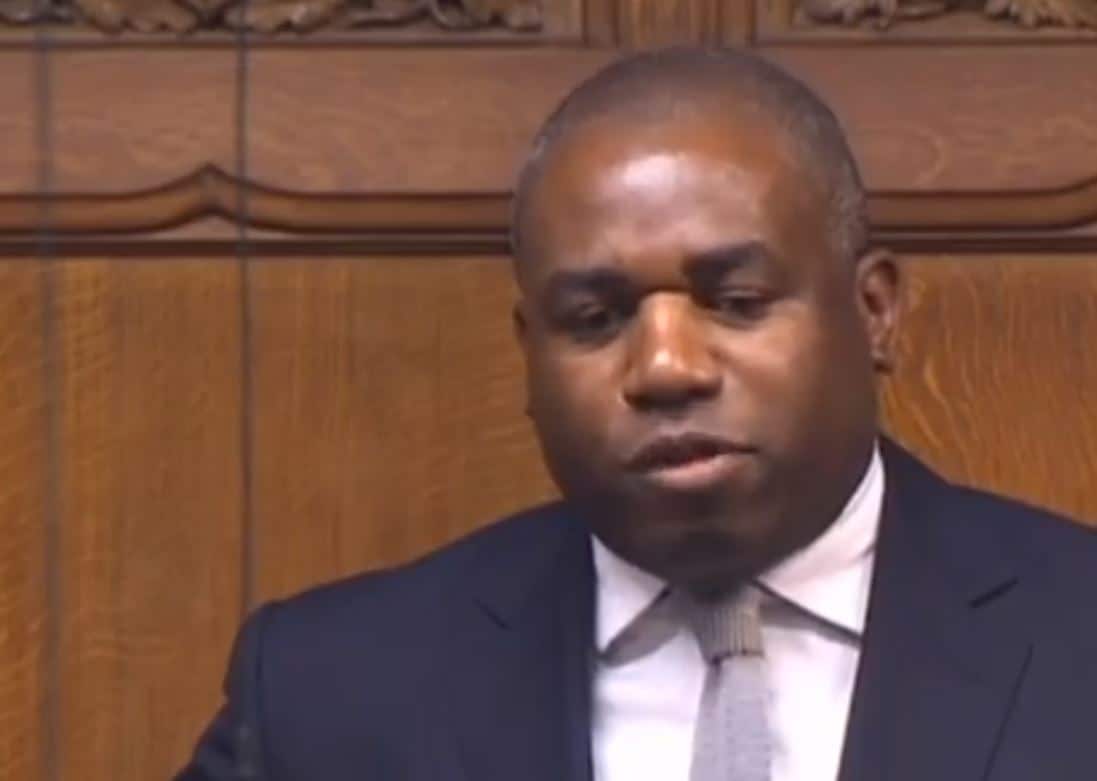 David Lammy has apologised to BA workers after he refused to support industrial action last week.

Speaking to broadcasters on the Sunday morning news rounds, the shadow foreign secretary said Labour continues to support negotiations and a deal when it comes to disputes over pay, jobs and working conditions.

It comes as Labour faces pressure to back Rail, Maritime and Transport (RMT) union members whose industrial action this week crippled rail services.

Asked if he would support BA staff who are being balloted by the GMB and Unite unions to strike, Mr Lammy told BBC News on Sunday: “All of us are feeling the pinch with inflation.

“Many of us might want a (pay) rise of 10%; in truth, most people understand it’s unlikely that you’re going to get that.

Pressed on whether he supports the proposed strike by check-in staff, he said: “No, I don’t. No I don’t – it is a no, it’s a categorical no.”

Mr Lammy also argued that Labour supports all working people, including those who need to travel by train to make a living.

“It’s Labour because we historically want to associate ourselves with working people wherever they are across the country,” he told BBC News.

“Let’s take these rail strikes – working people find it very hard when they can’t get to work to make a living, but equally there are working people who work on the railways who are seeing their pay diminished and have concerns about redundancies at this time.

“The way to deal with that is through negotiation, getting around the table.”

RMT is not affiliated with Labour

He said the RMT is not affiliated with Labour, and added: “It’s also important to say that we’ve got to support working people wherever they are in the country, and that is obviously beyond RMT union members.”

Mr Lammy earlier argued “it’s not for Labour to intervene” in every issue that workers are concerned about.”

But he has since backtracked on the comments, posting on Twitter that he was wrong not to support striking workers.

“Those of us in public life should admit our mistakes,” Lammy said. “That’s why I’m apologising to all BA workers for getting it wrong on Sunday.

“BA must restore the pay of their loyal workforce – and the gvt must sit down with employers and workers to address chronic low pay in aviation.”