Sir Keir Starmer and Rebecca Long-Bailey, said they would support the monarchy in such a poll. 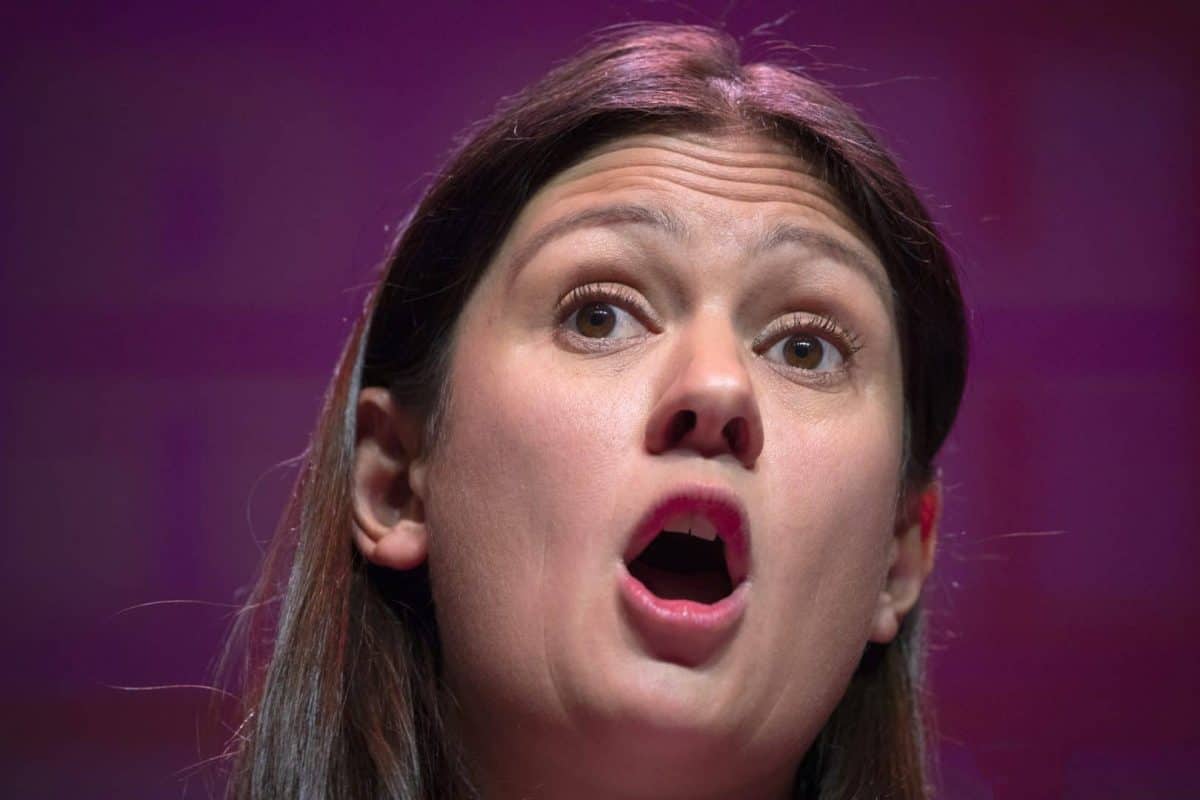 Labour leadership contender Lisa Nandy has said she would vote to scrap the monarchy in any future referendum on the royal family.

The backbench MPs’ rivals to replace Jeremy Corbyn, Sir Keir Starmer and Rebecca Long-Bailey, said they would support the monarchy in such a poll.

All three contenders said that the issue was not a priority during a Channel 4 debate as the contest enters its final phase ahead of the deceleration of a new Labour leader on April 4.

Referring to the monarchy, Ms Nandy said: “I’m a democrat, so I would vote to scrap it. But this is not the priority of the country.”

More important things to worry about

Ms Long-Bailey, who is often dubbed the “continuity Corbyn” left-wing candidate, said: “I think we have got more important things to worry about.

“I wouldn’t vote to abolish the monarchy.”

Related: The government’s secret Brexit dossiers are starting to pile up