The former Manchester United defender had his say on City’s two-year ban from UEFA club competitions for breaches of Financial Fair Play rules. 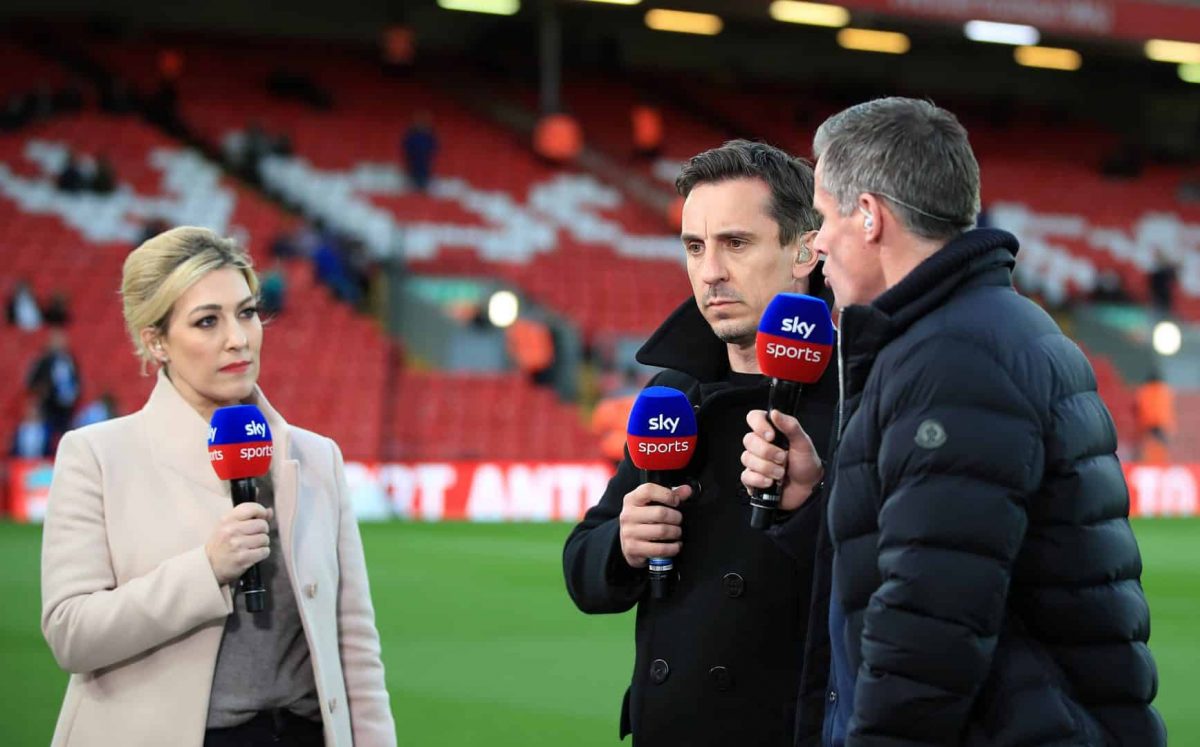 Gary Neville believes Manchester City will win their appeal against UEFA’s decision to ban the club from the Champions League and labelled the governing body “a hopeless organisation”.

City were fined 30million euros (£24.9million) and given a two-year ban from UEFA club competitions on Friday after an investigation into accounts submitted by the club between 2012 and 2016.

The Premier League champions have appealed to the Court of Arbitration for Sport against their punishment for “serious breaches” of Financial Fair Play rules.

Neville, a former Manchester United defender and joint-owner of Salford, told Sky Sports: “If owners sign up to contracts or allow contracts to be signed under their ownership, they should have money in place to fulfil those contracts and I think Man City’s owners have got that.

“I think it will get stuck in the courts for some time, but I think City will win in the end.”

Timing of the decision

Jamie Carragher, a fellow pundit on Monday Night Football, questioned the timing of the decision by UEFA.

Pep Guardiola’s side face Real Madrid in the first leg of their last-16 tie in the tournament later this month.

The former Liverpool defender said: “I can’t believe they are in the competition now. What would happen if City win this competition this season?

“They are the favourites for it, one of the best teams in Europe and it would make a mockery of the competition.

“UEFA will be desperate for Man City to get beat by Real Madrid, absolutely desperate. Can you imagine people from UEFA having to give the cup in Istanbul to a Man City player.

“The first question Pep would get asked after the game is it a fake win? They will be asked questions about the merits of the club and competition. They are in the competition now and if they win it, it will almost be tainted.

“It is the biggest thing any club team can win, but the things that will be thrown at Pep Guardiola five minutes later in a press conference and at his players will be should they be in the competition?

“I think for UEFA, they should have either took Man City out of the competition right now or left this decision until the end of the season.”

Will not lose a plethora of players

Ex-United captain Roy Keane believes it could motivate Guardiola’s side and also suggested they will not lose a plethora of players in the wake of the news, if any appeal was to fail.

“This year it might make them more determined to try and win,” said Keane. “We have to remind ourselves Man City have never been in a final. There is no guarantee they will win over the next one or two years.

“It is obviously very damaging for the club in terms of their brand and the financial side of it and attracting the best players.

“I still think for City, there are challenges still out there in terms of winning the title and when you have got Pep Guardiola at your club, you will still attract very good players.”

UEFA declined to comment when contacted by the PA news agency.