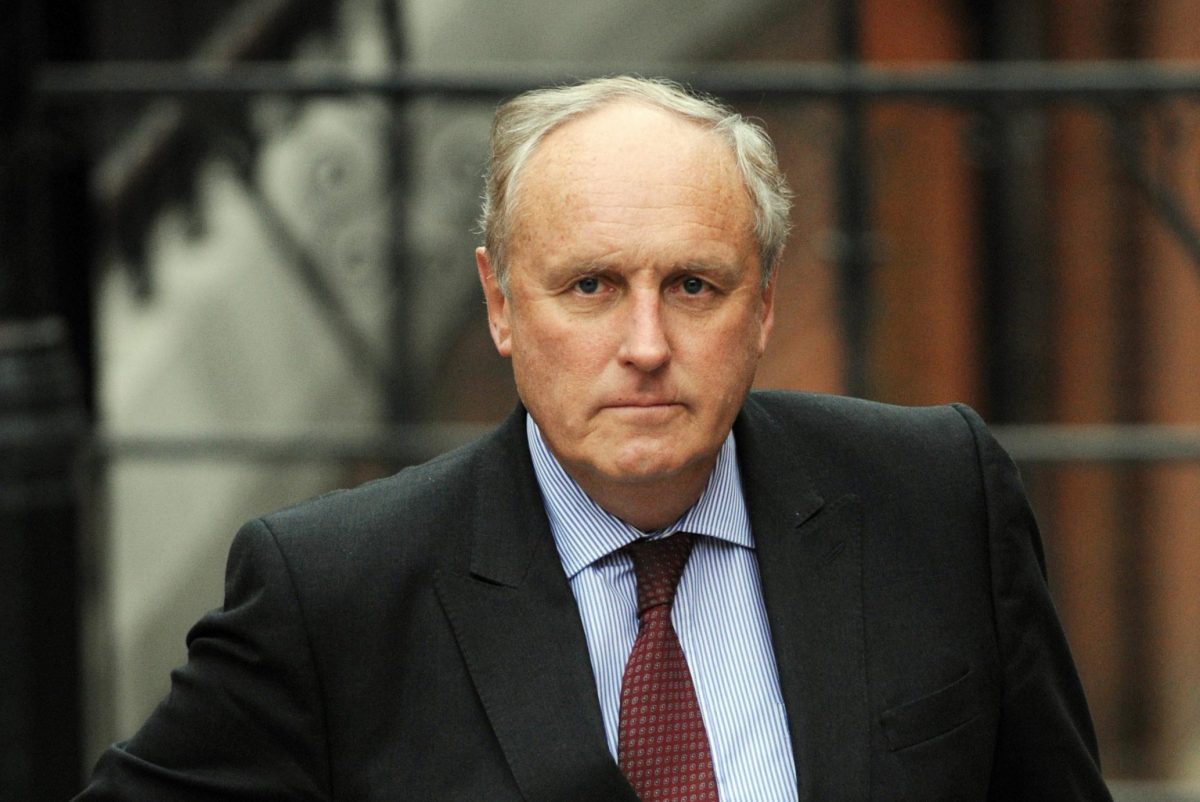 File photo dated 9/2/2012 of Paul Dacre who has been appointed chairman and editor-in-chief of Associated Newspapers, in a move which will see him "step back" from his role as editor of the Daily Mail from November, the paper's owners DMGT have said.

Boris Johnson is set to offer two of the top jobs in television to archly right-wing former newspaper editors who are outspoken critics of the BBC, reports suggest.

Meanwhile Charles Moore – the biographer of Margaret Thatcher and former editor of the Daily Telegraph – has allegedly been asked to become chairman of the BBC.

‘Enemies of the People’

Dacre was editor of the Mail until November 2018, having been in the post for over twenty-five years. He oversaw some of the paper’s most controversial coverage, publishing the infamous ‘Enemies of the People’ headline.

He is notorious for loud outbursts of verbal abuse. Nick Davies, in his book Flat Earth News, wrote that Dacre’s staff called morning editorial meetings the ‘Vagina Monologues’ because he so frequently called participants ‘c***s’.

According to the Sunday Times, Dacre was wooed by Johnson over drinks in Downing Streets earlier this year – and will use his role at Ofcom to “crack down alleged BBC bias”.

Moore, 63, was reportedly asked to take the top role at the BBC around a month ago. He has loudly criticised the licence fee and pushed for not paying it to be decriminalised – something which would hit revenue by an estimated £200 million annually.

The BBC job was not advertised, a revelation which is likely to raise the ire of critics who accuse Downing Street of not following open process. Both men are ardent Brexiteers.

Both jobs have traditionally been filled by more liberal-minded executives. One source close to Johnson told the Sunday Times that their appointments are “part of a process of the prime minister putting allies in key positions”.

Moore was also handed a peerage by Johnson in August.

The news comes after it emerged that Andrew Neil is jumping ship from the BBC and launching a 24-hour TV channel to rival the big hitters of British broadcasting.