It comes after a review found earlier this year that “anti-Muslim sentiment remains a problem” within the Conservative Party. 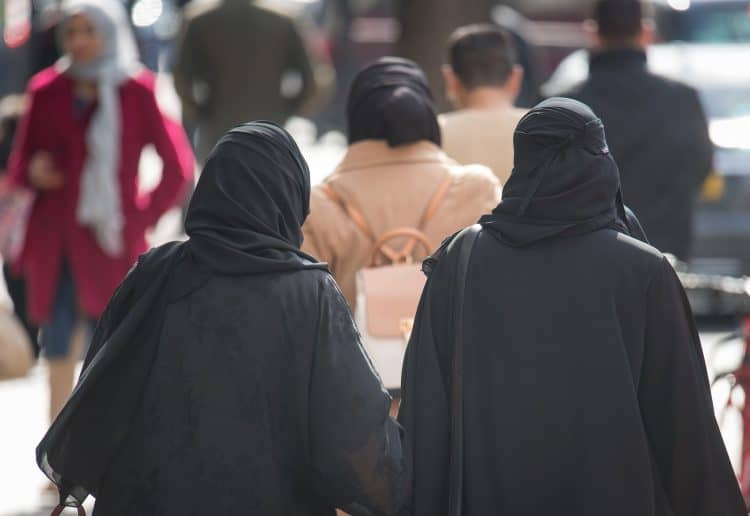 Labour has called on the Conservative Party to “get serious” on tackling Islamophobia as statistics showed that nearly half of all religious hate crimes last year targeted Muslims.

Party chairwoman Anneliese Dodds has written to her Tory counterpart Oliver Dowden telling him to not only tackle Islamophobia in society but in his own party ranks.

In the letter, Ms Dodds and Manchester Gorton MP Afzal Khan, chair of Labour’s Muslim Network, said Muslims “remained consistently, and especially, vulnerable to religiously motivated hate crimes – a trend that shows no signs of abating under the Conservative Government”.

The pair questioned whether the Singh Investigation released earlier this year “presented a full picture of Islamophobia within your own party” and said Labour would be keeping a close watch on the approaching deadlines the party had set itself for responding to the probe.

And they said the Conservative Party refused to use the term Islamophobia, instead referring to “anti-Muslim hatred”, which they said – coupled with a refusal to adopt the definition of Islamophobia agreed by the All-Party Parliamentary Group on British Muslims – was “undermining (the party’s) credibility over tackling this problem”.

A review led by Professor Swaran Singh found earlier this year that “anti-Muslim sentiment remains a problem” within the Conservative Party.

But the investigation did not find evidence of a party which “systematically discriminated against any particular group”.

In May, then party chairwoman Amanda Milling said the party accepted all the recommendations set out by the Singh report.

She said: “We held this investigation to address these allegations to make sure that any instances of discrimination are isolated and to look at how we can improve and strengthen our complaints process.”

And she added: “The Conservative Party will continue to take a zero-tolerance approach to discrimination of any kind and take immediate action to improve our handling of complaints.”

Speaking ahead of a visit to Cambridge Central Mosque to mark Islamophobia Awareness Month, Ms Dodds – who is also shadow women and equalities secretary – said: “It’s about time the Conservatives got serious about tackling Islamophobia in our society and in their own ranks.

“They can’t do that if they won’t even name it.”

She added: “The Tories have dragged their feet on this issue for far too long. The theme for this Islamophobia Awareness Month is ‘time for change’ – that change must start at the top of this Conservative Government.”