At least 90 people could be laid off after the party's finances took a battering due to loss of members and court cases. 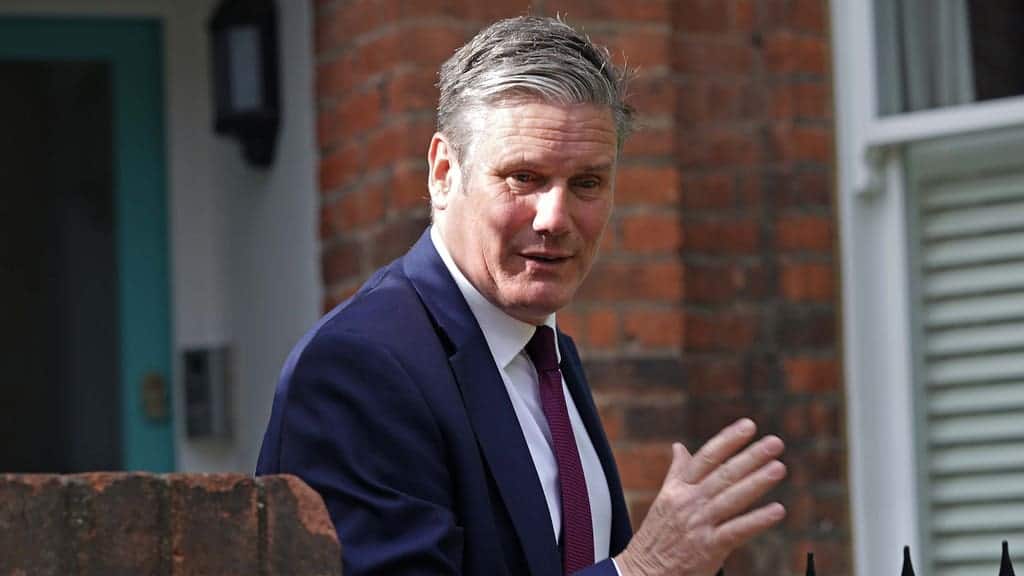 The Labour Party is losing members at a rate of 250 a day, according to the rulingnational executive committee (NEC).

Under Sir Keir Starmer the party’s membership has tumbled by a fifth since April last year, when the MP for Holborn and St Pancras took over from Jeremy Corbyn.

David Evans, the general secretary, announced job cuts at an all-staff meeting this week and said that the party’s finances had suffered because of its loss of members and the amount it has had to spend on court cases.

Voluntary severance pay has been offered to staff and it is understood that the goal is to lay off at least 90 people.

Responding to the news of layoffs, Momentum co-chair Andrew Scattergood said: “This will have dire consequences for working staff who will lose their jobs and seriously threatens our chances for a general election.

“Starmer promised competition, eligibility and socialist politics; in each one of them it is failing completely. We need the support of a massive membership and committed unions to stop this financial decline, and that means we must be a party that fights for the interests of workers. “

Unite the Union decided last year to cut funding for Labour by 10 per cent.

Party insiders hoped the new leadership could attract high-net-worth individuals as new private donors, yet it appears such efforts have so far not been fruitful.