The majority of the British public now think the prime minister is dishonest, inconsistent and disorganised. 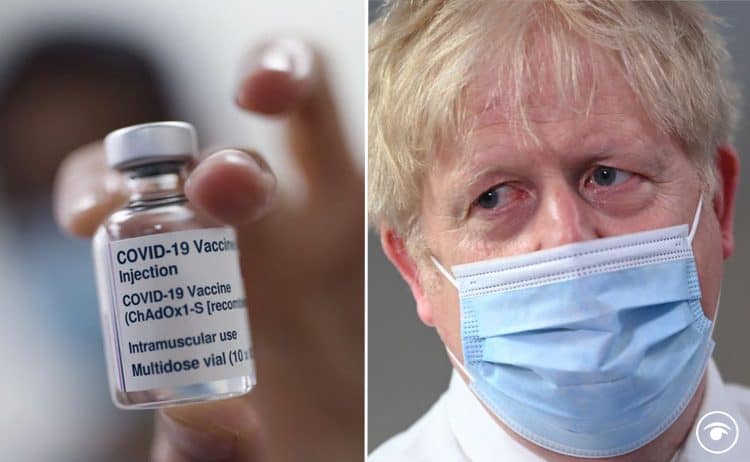 The Conservative’s healthy run in the polls on the back of a successful vaccine roll-out seems to be coming to an end, a new study has revealed.

A survey for i by Redfield & Wilton Strategies found the majority of Brits now view the prime minister as dishonest, inconsistent and disorganised.

Just9 per cent of all voters – and 16 per cent of Conservative supporters – “strongly approve” of Mr Johnson’s performance in office.

By contrast, 26 per cent say they strongly disapprove.

His overall approval rating – the proportion of people in favour minus those against – now stands at -6, down from +9 just three months ago when the Government was revelling in the success of the vaccine rollout.

Mr Johnson’s ratings hit +39 at the start of the Covid-19 crisis but fell to -11 in the autumn as public scepticism about the pandemic response grew.

Asked whether their views on the prime minister have changed since he took office two years ago, 34 per cent said they now think less of him with 18 per cent saying their opinion has improved.

Questioned on how he has performed in specific policy areas, voters gave him a rating of -12 on the pandemic, -2 on the economy, -7 on the NHS and -3 on Brexit.

40 per cent of those polled predicted the Prime Minister would leave office within the next two years, with another 27 per cent saying he will leave in two to four years and just 13 per cent believing he will survive past 2025.