The 6.83kg bird was on sale at the Morrisons in Sheldon, Birmingham, and had a 'best by' date of 26th December. 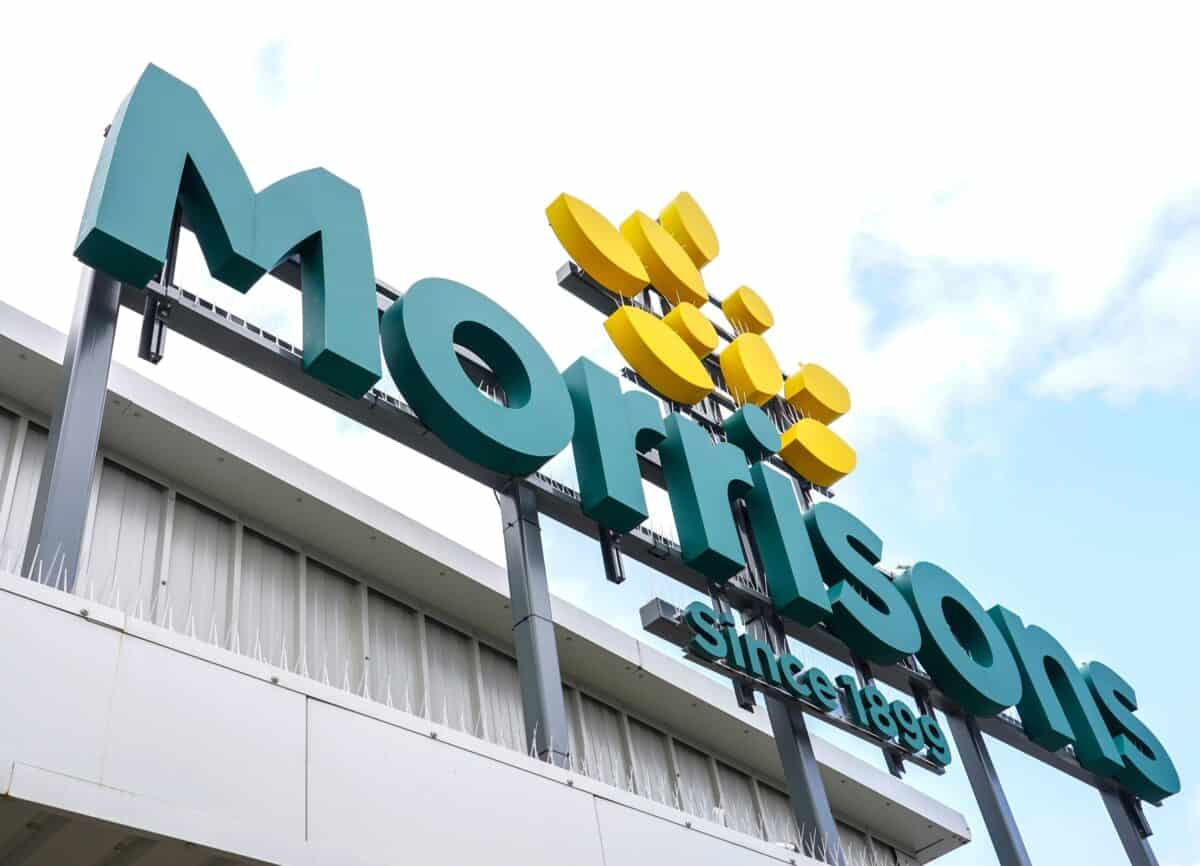 Shoppers were astonished when they spotted a turkey for sale in Morrisons for £136 – more expensive than a FLIGHT to the country.

The organic bronze British bird – big enough to feed eight to 12 people – was in the supermarket’s ‘Best’ range.

The label said it had been “free to forage in open pastures” and was “naturally slower growing for a fuller flavour and succulent texture”.

The 6.83kg main course was the most expensive turkey on sale at the Morrisons in Sheldon, Birmingham, last night, a shopper said.

The shopper who spotted it said there was also one for sale for around £116.

One shopper who spotted it said: “I couldn’t believe it when I saw the price tag.

“I know food prices have rocketed, but that seems like an awful lot to pay for a turkey.”

Shoppers earlier this week were surprised by the cost of the same product at a Morrisons in Tavistock, Devon.

Morrisons reportedly originally said the £140.60 price tag sticker was a mistake – but then said it wasn’t.

A spokesperson said: “This turkey is the most premium organic product available in our offering and the price of £20 a kilo is in line with the market price.

“A similar sized turkey, Morrisons British large whole turkey, is available to buy for £4.99 per kg, costing around £31.44.”