"The next time a Tory MP says people born abroad should be deported after committing a crime, ask them whether this would also apply to their leader", Bell Ribeiro-Addy said. 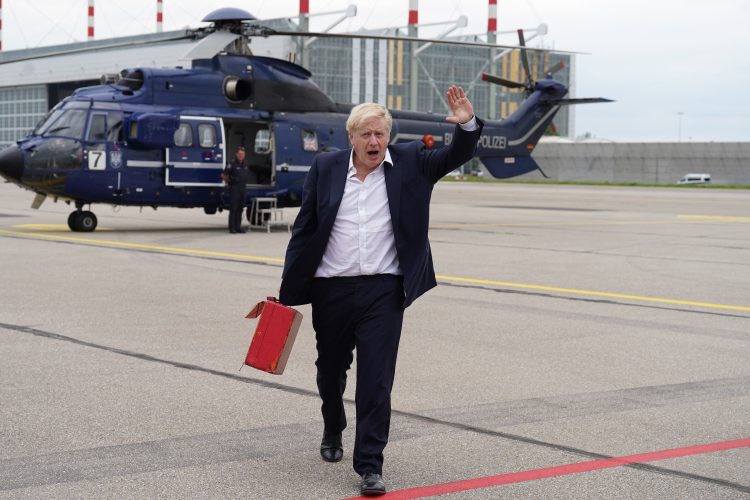 A Labour MP has questioned whether Boris Johnson should be deported after he was found to have broken the law during lockdown.

The prime minister, who was born in New York, became the first serving PM to have broken the law earlier this year after he was handed a fixed penalty notice by the Metropolitan Police.

Sir Keir Starmer was among those calling for his resignation at the time, writing: “Boris Johnson and Rishi Sunak have broken the law and repeatedly lied to the British public.

“They must both resign. The Conservatives are totally unfit to govern. Britain deserves better.”

Carrie Johnson and Rishi Sunak were also issued fines over the Partygate scandal.

Speaking in parliament, the Labour MP for Streatham, Bell Ribeiro-Addy, asked whether Boris should be deported for his transgression.

The government has come under fire recently for deportation flights to Rwanda and their general hostile stance towards people born abroad.

Warch the full speech below: