Alastair Campbell described Brexit as the "disaster that keeps on disastering" after the results were announced. 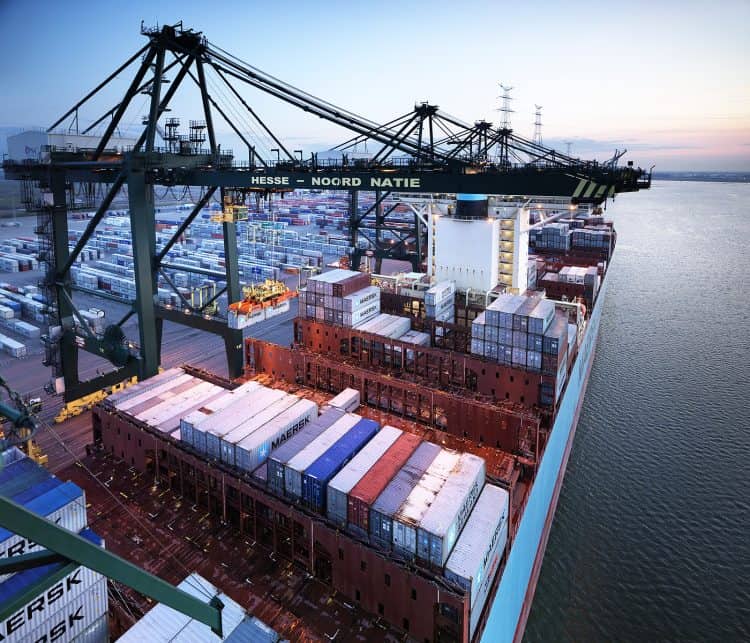 The UK’s trade performance this year fell to its worst level since records began, new figures have shown.

The current account deficit deteriorated to 8.3 per cent of gross domestic product in the first quarter of 2022 from an average of 2.6 per cent across all of 2021.

It was the worst figure on record since quarterly balance of payments data was first published in 1955.

The Financial Times noted that the weak performance of UK exports and a surge in imports “highlight the economic effects of Brexit”.

“The figures tally with academic studies that show a decline in exports since 2021, when the UK left the EU single market and new border controls were introduced.”

Samuel Tombs, chief UK economist at Pantheon Macroeconomics, also highlighted the difficulties of life outside of the union for Great Britain.

He echoed former Bank of England governor Mark Carney, who warned repeatedly after the Brexit referendum that the value of the pound depended on the “kindness of strangers”.

“The adverse consequences of the UK dependence on external finance that stems from the large current account deficit have been clear over the past month, with sterling depreciating sharply as global investors have collectively shunned risky assets,” said Tombs.

The pound, which was stable in currency markets on Thursday morning, has lost more than 10 per cent of its value against the US dollar over the past year, while remaining broadly stable against the euro.

Alastair Campbell described Brexit as the “disaster that keeps on disastering” under the “worst prime minister” and the “sleaziest government in history”.