The result has been described as another staggering and historic election outcome in the North-East. 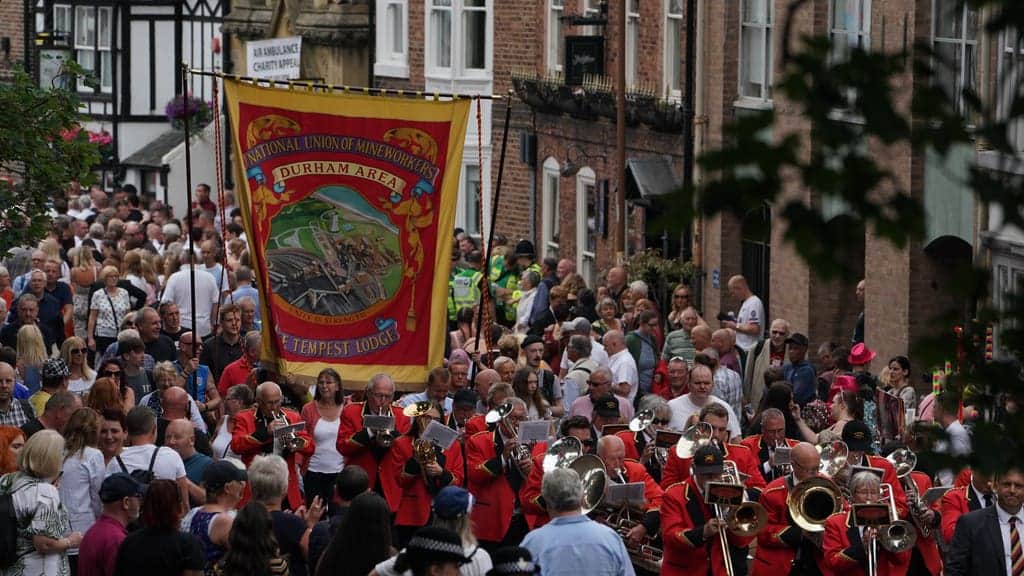 The Labour Party has lost its majority on the Durham County Council for the first time in 100 years.

In a crushing blow for Sir Keir Starmer’s party, The Conservatives picked up 14 seats in the local elections, meaning that while Labour still has the most number of councillors, they no longer have a majority.

It will be the first time since 1925 that the region – which is home to the annual Miners’ Gala – will not be in Labour’s hands.

NEW: Totemic result for Labour- they lose control of Durham County Council for the first time in a century. Labour lose 21 seats. Tories gain 14. It was the first County Council to be controlled by Labour, first gaining control in 1919.

“The people have spoken”

Speaking to the Northern Echo, Labour councillor Carl Marshall said: “ I am delighted to have retained my seat and I am looking forward to representing the people of Stanley on Durham County Council.

“It’s been a really tough couple of days for the Labour party in County Durham.

“I am very disappointed that we have lost some long-standing councillors have gone, but this is politics and the people have spoken.

“It’s clear that things will be different going forwards but Labour will continue to be the majority party on the council, and I think we will continue to stand up for what the people of County Durham want and believe in.

“We will continue to support young people and businesses through the pandemic and to improve opportunities in the county.”

Reaction on social media has been one of disbelief, with Rachel Wearmouth saying it represents a “seismic shift”.

Hearing that Durham County Council Labour leader @SimonHenig is in deep trouble & on course to lose.

If Keir Starmer loses County Durham that would truly represent a seismic shift. It's one of the largest Labour groups in the country … Durham is home to the Miners' Gala

Others called it an “utter disgrace”, capping off what has been an awful week for the Labour Party.

An utter disgrace. Labour has held Durham Council since 1919, and was the parties first ever county council.

Solidarity with the incredible Labour activists in County Durham who worked to try to keep the council red. A sad day. https://t.co/WWFaTzgmHs