Labour lost its majority on the Durham County Council last night for the first time in 100 years. 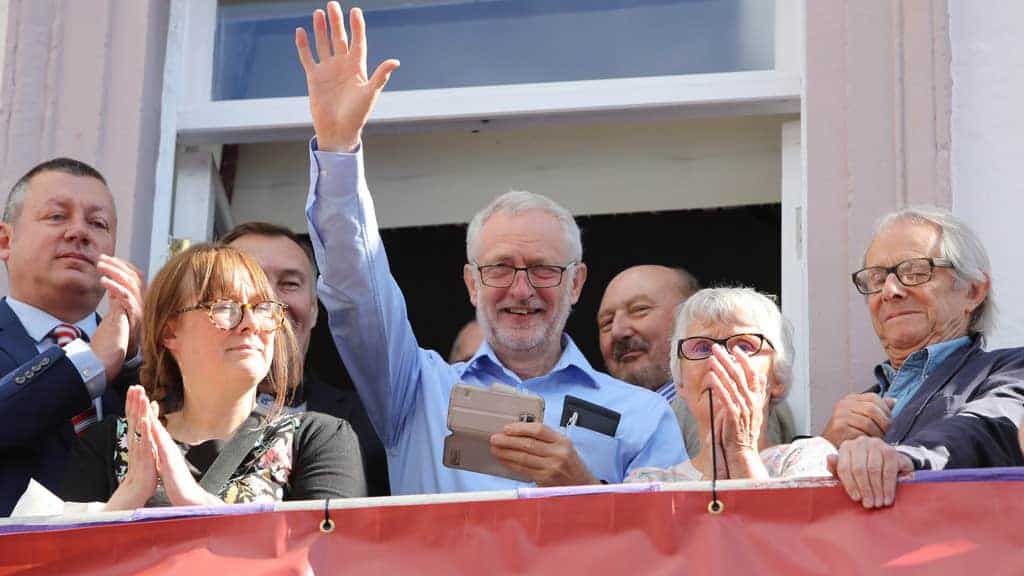 Reminders of Jeremy Corbyn addressing hundreds of thousands of people at the Durham Miners’ Gala have been making the rounds on social media in the aftermath of a historic defeat in the local elections.

The Labour Party lost its majority on the Durham County Council last night for the first time in 100 years following a string of catastrophic of results in the north east.

In a crushing blow for Sir Keir Starmer’s party, The Conservatives picked up 14 seats in the local elections, meaning that while Labour still has the most number of councillors, they no longer have a majority.

It will be the first time since 1925 that the region – which is home to the annual Miners’ Gala – will not be in Labour’s hands.

“Filled a lot of people with confidence”

Starmer’s predecessor, Jeremy Corbyn, was a regular fixture at the Miners’ Gala, also known as the ‘Big Meeting’.

He first attended in 2016, not long after winning the Labour leadership contest, and has given rousing speeches in the years hence.

The Durham Miners’ Association (DMA) secretary Dave Hopper said of Mr Corbyn: “He has filled a lot of people with confidence and he got a tremendous mandate from people in the party.”

He said Mr Corbyn was “probably the first socialist since Keir Hardie” to lead the party.

“He has filled a lot of people with confidence and he got a tremendous mandate from people in the party,” he said.

In 2017 the Labour leader attended alongside Ken Loach, who also addressed the crowd.

He thanked those who supported Labour’s general election campaign and said he was leading a “government in waiting”.

He pledged to “call time on austerity” and scrap a cap on public sector pay rises as well introduce a national living wage of £10 an hour.

He drew boos from the crowd when he mentioned Margaret Thatcher, adding: “Never again must we go through a political attack on a community such as that Thatcher mounted against the mining community.”

One year ago today I was proud to speak at the Durham Miners' Gala – it is one of the greatest celebrations of working class culture in our country.

Join me and thousands of others this Saturday at 2018's Durham Miner's Gala: https://t.co/iZHDmmhgLC pic.twitter.com/rmtXJNutK8