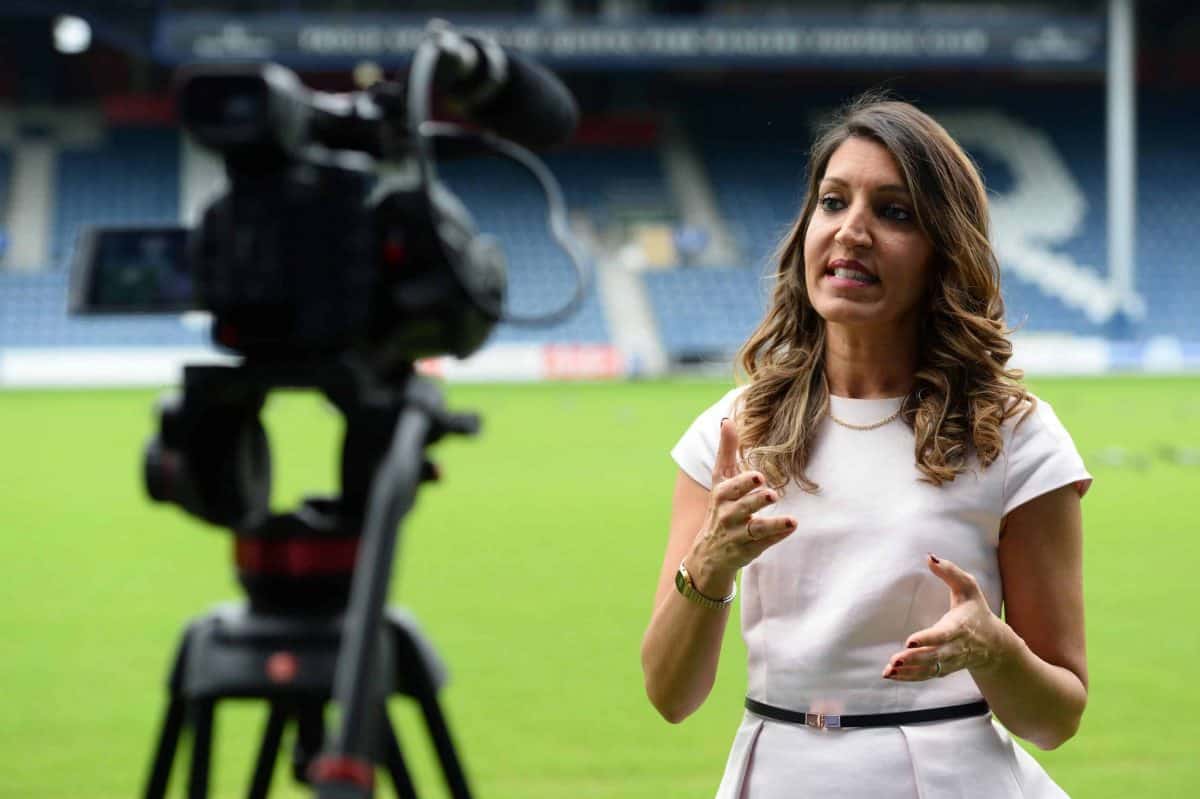 A Labour candidate has invoked a famous scene from Love Actually in an appeal for votes in the General Election.

Dr Rosena Allin-Khan, who is looking to be reelected as MP for Tooting, parodied the scene from the 2003 movie in which Mark, played by Andrew Lincoln, declares his love for Keira Knightley’s Juliet by holding up a series of cards on her doorstep.

In her own video, Dr Allin-Khan turns up at the door of a property with a Conservative poster in the window, and holds up cards trying to persuade the man who opens the door to vote for her.

Among the messages on the cards are “I’m an A&E doctor, we need Labour to save the NHS”, “Labour will invest in our police and youth services” and “I am pro-Remain and support a People’s Vote”.

At the end of the clip, the man is seen swapping out his Tory poster for a Labour one.

This is far less creepy than the original! #VoteRosena https://t.co/i81ugtAKrs

The scene from Richard Curtis’s Love Actually became one of the best known and most parodied scenes from the much-loved romantic comedy, though in recent years some viewers have reassessed it.

Lincoln himself told Entertainment Weekly the character was a “weird stalker guy” while Curtis admitted it was “on the edge”.

Dr Allin-Khan first became MP for Tooting in a by-election in 2016 after Sadiq Khan, the previous incumbent, became mayor of London, and she was re-elected in 2017 with a majority of more than 15,000.