John McDonnell said Chancellor Rishi Sunak must make clear he will do ‘everything necessary’ to support the economy. 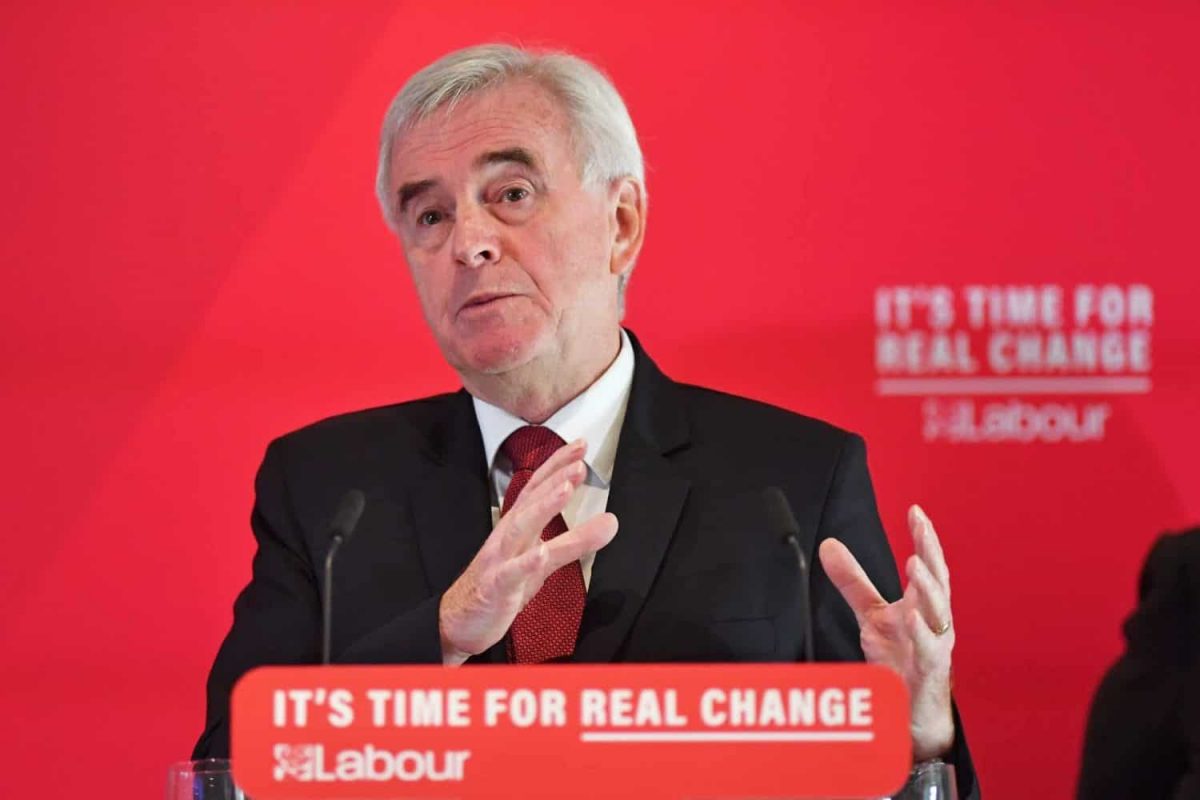 Labour has called on Chancellor Rushi Sunak to use his first Budget on Wednesday to make clear that the Government will do “everything necessary” to shore up the economy in the face of the coronavirus outbreak.

With further sharp falls on the markets wiping billions off the value of shares, shadow chancellor John McDonnell said ministers had been too slow to act to bolster confidence.

He questioned whether the Government could still keep to Boris Johnson’s timetable to conclude a post-Brexit free trade deal with the European Union by the end of the year.

In a pre-Budget address in London, Mr McDonnell said Labour did not want to engage in party politics at a time of crisis.

However, he said the Prime Minister should not have waited until last week to chair his first meeting of the Government’s Cobra contingencies committee on coronavirus.

And he said Mr Sunak should have made a statement 10 days ago setting out the measures they were prepared to take to support the economy.

“In these circumstances you need to be fast in demonstrating that there is a clear plan of action nationally, but also internationally,” he said.

“Blind optimism is no substitute for that. Attempting to let out reassuring noises in dribs and drabs is not enough, and has proved to be not enough.

“The Government’s delaying of any statement of the economic plan until the Budget date itself doesn’t seem to appreciate the urgency of action that is needed to promote confidence and reassurance.

“What concerned me, and still does, is the tardiness of the Chancellor in seeking to reassure the public and markets more comprehensively that the Government stands ready.

“It is better to be straight with people now and acknowledge the limited effectiveness of monetary policy and make it absolutely clear the Government will back fiscal measures to overcome short-term demand and supply issues, including the liquidity challenges.”

In an interview afterwards with the PA news agency, Mr McDonnell called for cross-party talks on whether the timetable for reaching a trade deal with the EU was still feasible.

“I think there needs to be a serious examination by government itself and proper consultation on a cross-party basis with our European partners whether the existing timetable is realistic. Let’s look again.”