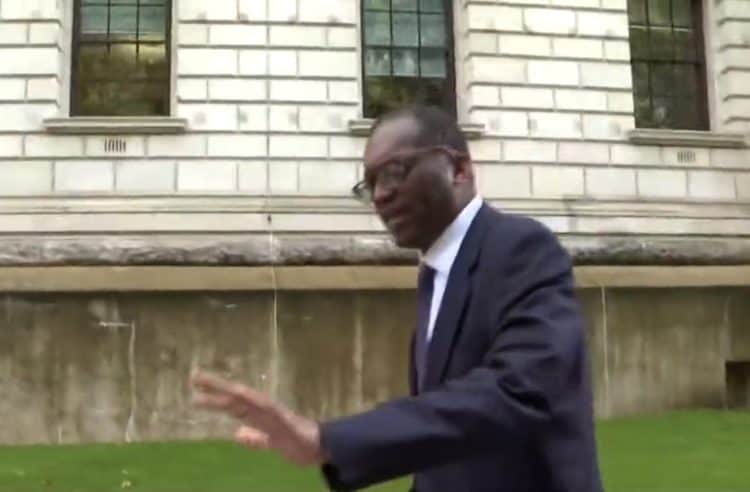 Downing Street has signalled that it will push ahead with its massive package of tax cuts even as the pound plunged to an all-time low against the US dollar amid hammered market confidence in the Government’s economic plans.

Sterling hit its lowest level against the dollar since decimalisation in 1971, falling by more than 4 per cent to just 1.03 dollars in early Asia trading before rebounding to 1.09 dollars on Monday afternoon as speculation mounted over an intervention by the Bank of England, with officials there understood to be considering making an emergency statement this afternoon.

Experts warned the pound’s plunge towards parity with the dollar will send the cost of goods soaring even higher, potentially worsening the cost-of-living crisis, while it also means it will be more expensive for the Government to borrow money.

Neither Chancellor Kwasi Kwarteng nor Liz Truss are currently expected to publicly address the major market shift, with the Prime Minister’s official spokesman telling reporters on Monday that Downing Street would not be commenting on market fluctuations.

Former hedge fund analyst Kwarteng was in no mood to talk to reporters this morning.

This particularly brutal walk of shame seems to sum things up: