Earlier this week a former Conservative minister sensationally quit the party after losing faith in its “cavalier” and “self-obsessed” ways. 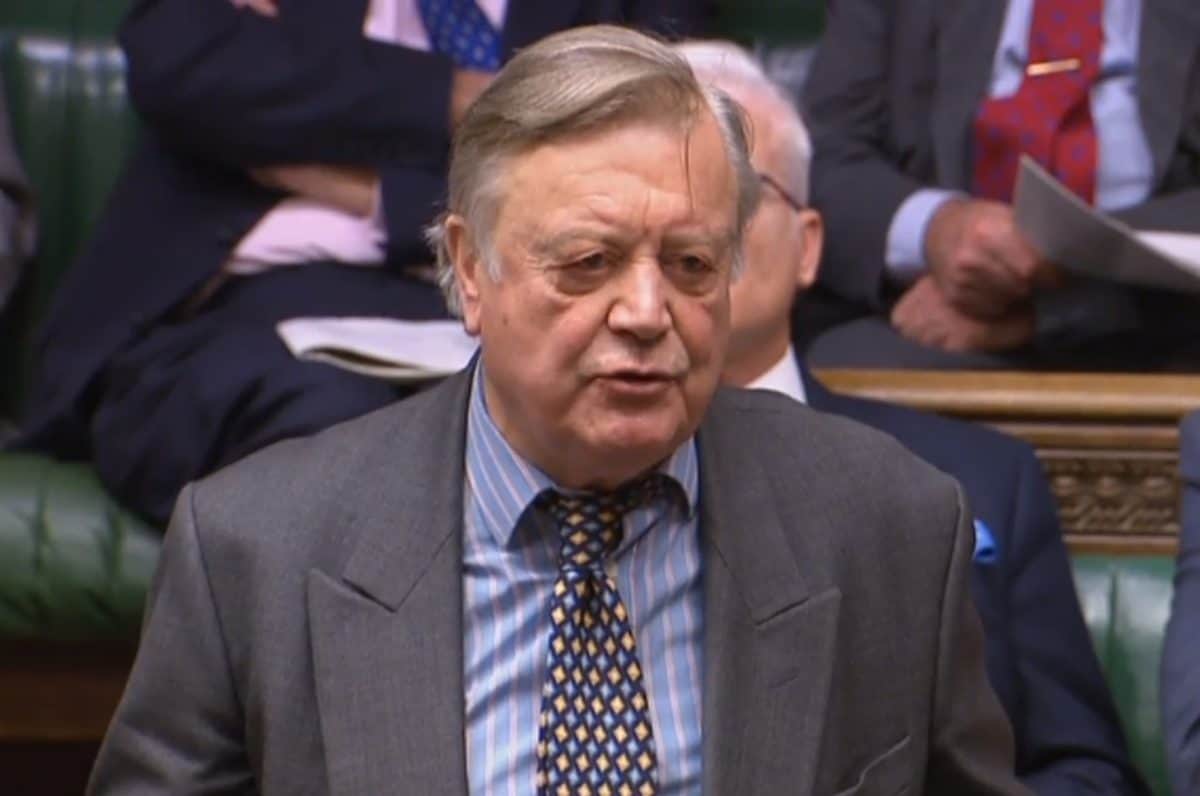 Ken Clarke has become the latest Conservative to throw his weight behind Sir Keir Starmer at the next election.

Speaking to Andrew Marr on LBC, the Tory grandee said the electorate is looking for a “competent, successful government that can demonstrate that it really can tackle problems seriously and produce an improvement.”

He said a Labour government would give his party time to have a “rest” after more than a decade in power.

Asked if the Tories could depose prime minister Rishi Sunak if the local elections go poorly, Lord Clarke said that would further damage the party after a “farcical” 2022.

“And particularly if we do so with a silly argument about can we have somebody who will cut taxes to cheer up the more prosperous middle classes.”

But Lord Clarke added: “After 2022, I’m not going to say anything couldn’t happen. The events became farcical. They did. And unbelievable in 2022.”

Earlier this week a former Conservative minister sensationally quit the party after losing faith in its “cavalier” and “self-obsessed” ways.