“A full-scale reset of our domestic and international relationships, focused on calm, competent co-operation, is urgently needed.” 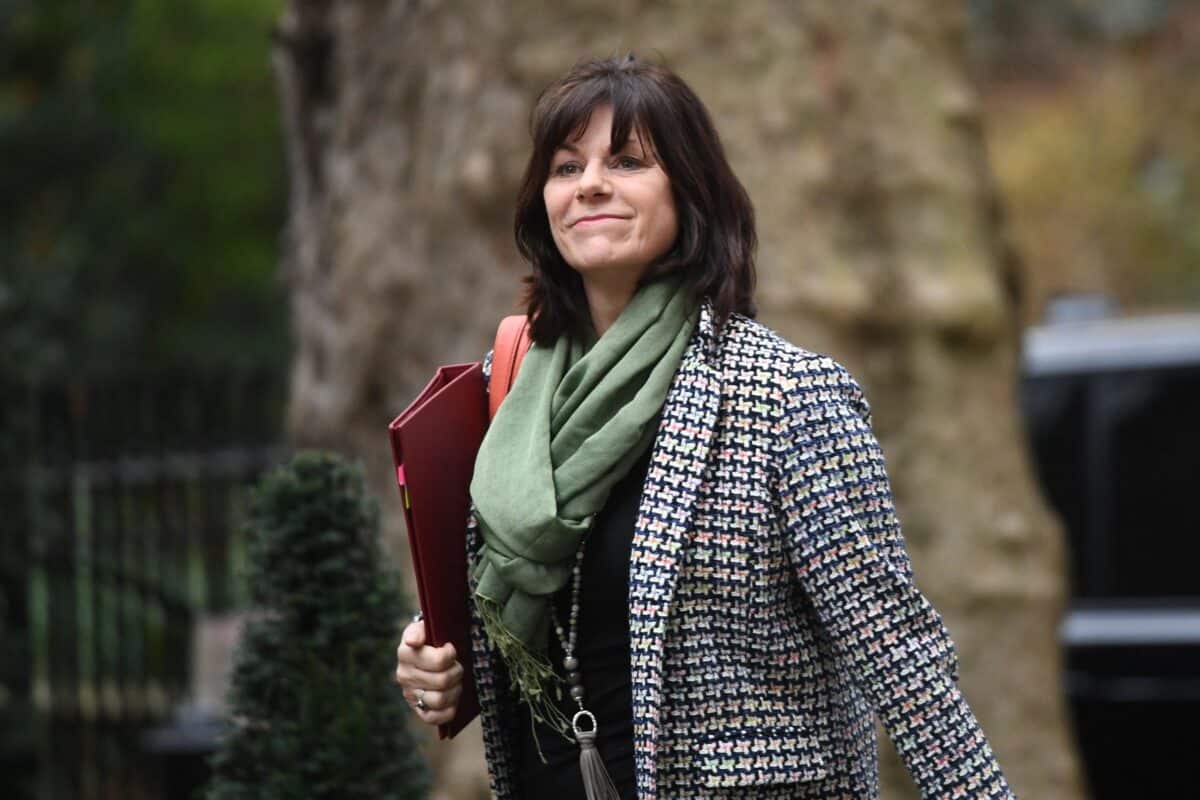 A former Conservative minister has sensationally quit the party after losing faith in its “cavalier” and “self-obsessed” ways.

She revealed that she tore up her membership card this month despite insisting she “likes and admires” Rishi Sunak.

Perry O’Neill was the Tory MP for Devizes, Wiltshire, for nine years and served as energy minister attending Cabinet between 2017 and 2019.

Her exit will come as a setback to the embattled PM after a poll revealed that his personal ratings have slumped over the last week.

She announced her departure after becoming disillusioned with the Tories’ record, including the “hollowing out” of the nuclear sector.

“As much as I like and admire the Prime Minister and Chancellor, they are too beholden to a party dominated now by ideology and self-obsession to deliver the big changes we need in a fact-based, competent way,” she told The Times.

“I spend most of my time now working in the private sector and this is not the way to build back confidence and deliver investment, especially in the crucial energy sector.”

Perry O’Neill, who campaigned for Remain in the 2016 referendum, suggested strained relations with Europe were also behind her decision to quit.

“My former party’s often cavalier approach to business and academia, coupled with a post-Brexit reluctance to strategically engage with our European neighbours, has damaged our ability to deliver the energy system we need,” she said.

“A full-scale reset of our domestic and international relationships, focused on calm, competent co-operation, is urgently needed.”