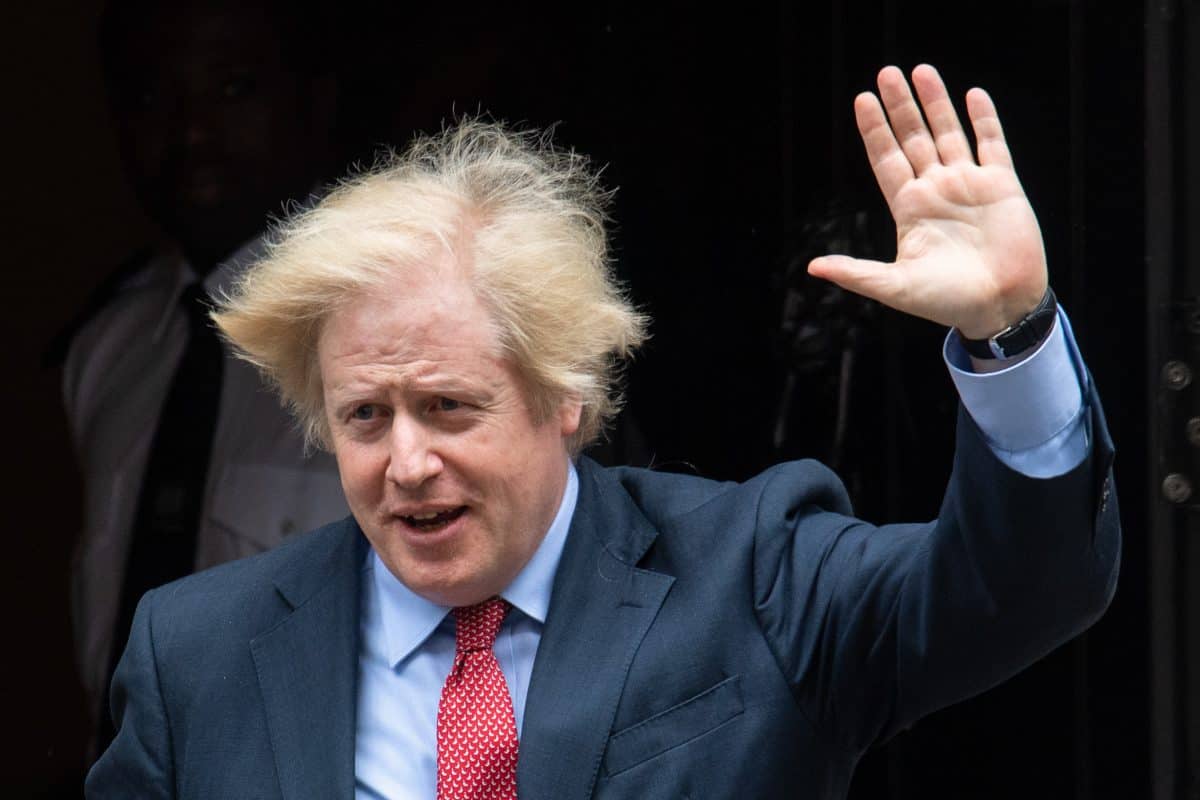 Boris Johnson has issued a new “stay at home” order, covering London and most of the south and east of England, and drastically restricted plans for Christmas mixing, in response to a new, fast-spreading strain of coronavirus.

Hot on the heels of Johnson’s earlier refusal to call of the Christmas easing, the prime minister’s announcement caused many to call into question his suitability for the top job…