A snap opinion poll suggests 59 per cent of Britons believe he should step down, including over a quarter of 2019 Conservative voters. 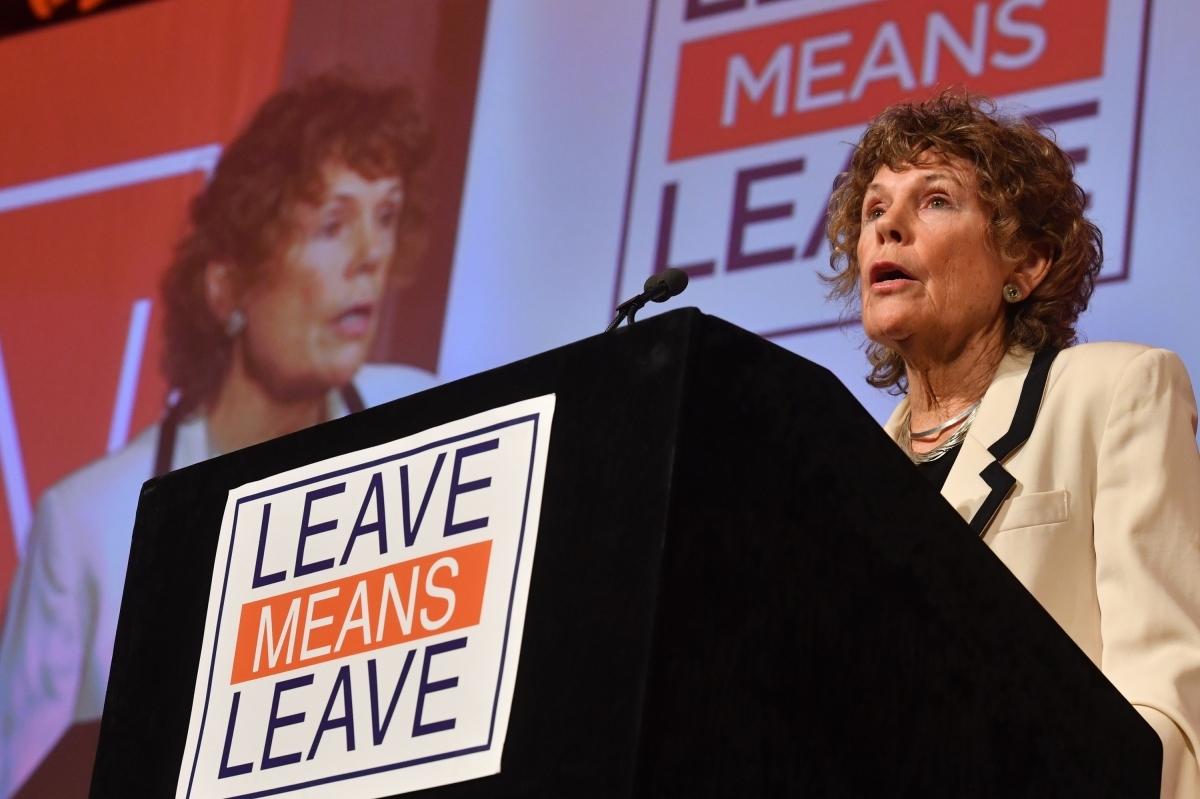 Kate Hoey caused a stir in the House of Lords today by suggesting the only reason Brits want Boris Johnson to resign is because he delivered Brexit.

Three in five people have said Prime Minister Boris Johnson should resign from his position, a snap opinion poll has suggested.

YouGov’s poll said 59 per cent of Britons believe he should step down.

A total of 2,748 people were surveyed on Wednesday, shortly after Sue Gray’s report into the Downing Street gatherings was published.

The senior civil servant wrote in the report that “senior leadership” in No 10 must “bear responsibility” for the culture which led to lockdown rules being broken at a series of events in 2020 and 2021.

“The events that I investigated were attended by leaders in government.

“Many of these events should not have been allowed to happen,” Ms Gray said.

The Prime Minister has faced fresh demands to resign from SNP Westminster leader Ian Blackford, while Liberal Democrat leader Sir Ed Davey said: “Any other PM would be forced to resign by a report as damaging as this, yet still Conservative MPs defend Johnson and allow him to cling on.”

Related: Johnson will be forced to resign if committee finds he misled Commons