Superyacht sales are up 46 per cent this year - Foodbank use is also up by over 30 per cent. 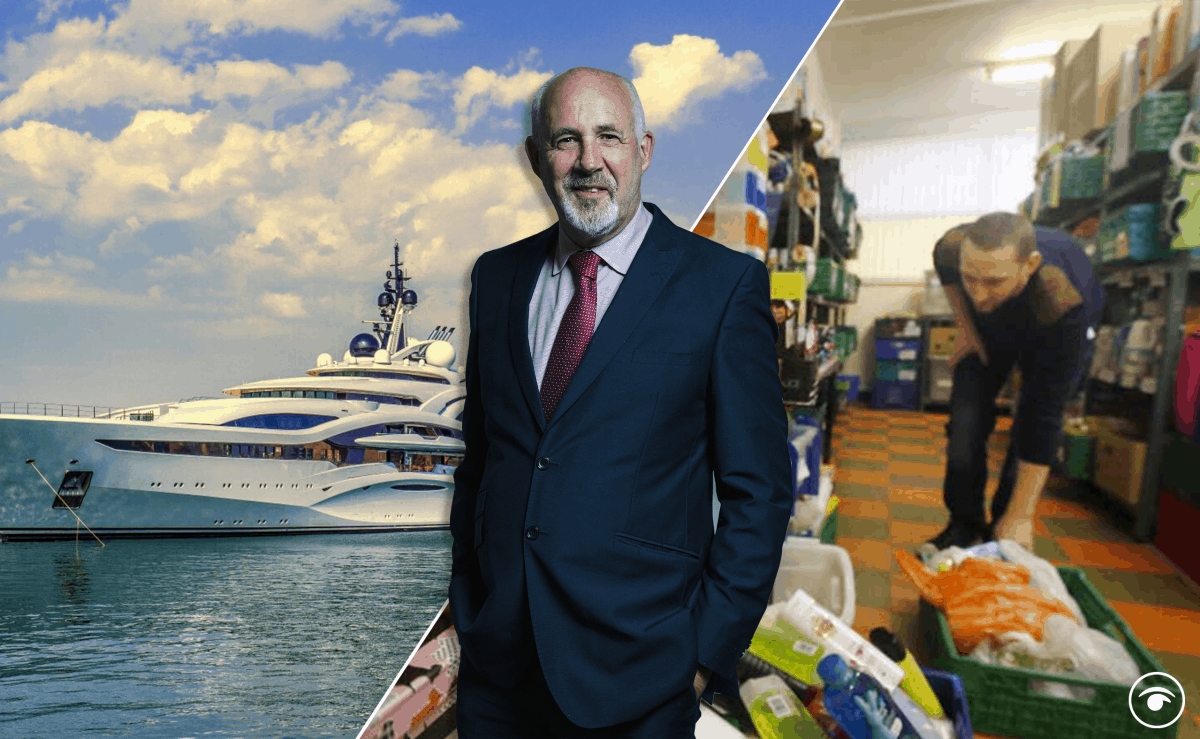 Labour MP Jon Trickett has called for the introduction of a wealth tax after superyacht sales and food bank use simultaneously increased by eye-watering amounts.

According to BOAT Pro data combined sales for January, February and March this year showed a 46 per cent increase compared to the same period last year, ending the first quarter of 2021 with 133 brokerage sales versus 91 in 2020.

Overall wealthy people have spent more than £1 billion on superyachts in 2021 as they seek to escape Covid lockdowns and travel restrictions.

But Oxfam said it was “obscene” that such wealth was being squandered in the middle of a pandemic.

Max Lawson, head of inequality policy at Oxfam International, said: “The £1bn spent in the last year by billionaires on superyachts is more than the cost of fully vaccinating a country like Nepal, where Covid is inflicting a terrible toll.

“It is obscene – a sign of a world that has its priorities badly wrong – that with so much wealth around poor countries cannot get the vaccines they need to protect their people.”

Meanwhile, new data from the UK’s largest independent food bank provider shows there has been a more than 30 per cent surge in demand over the past year, with more than 2.5 million emergency food parcels distributed overall – a record high.

More than 980,000 of these went to children – the equivalent of almost two parcels every minute, according to the Trussell Trust. This marked an increase of 36 per cent on 2019-20 and the highest figure on record.

It comes as America, Argentina and New Zealand all introduced a wealth tax.

Related: Large parts of British rail to be nationalised as part of sweeping Tory reforms