"This is mind blowing." 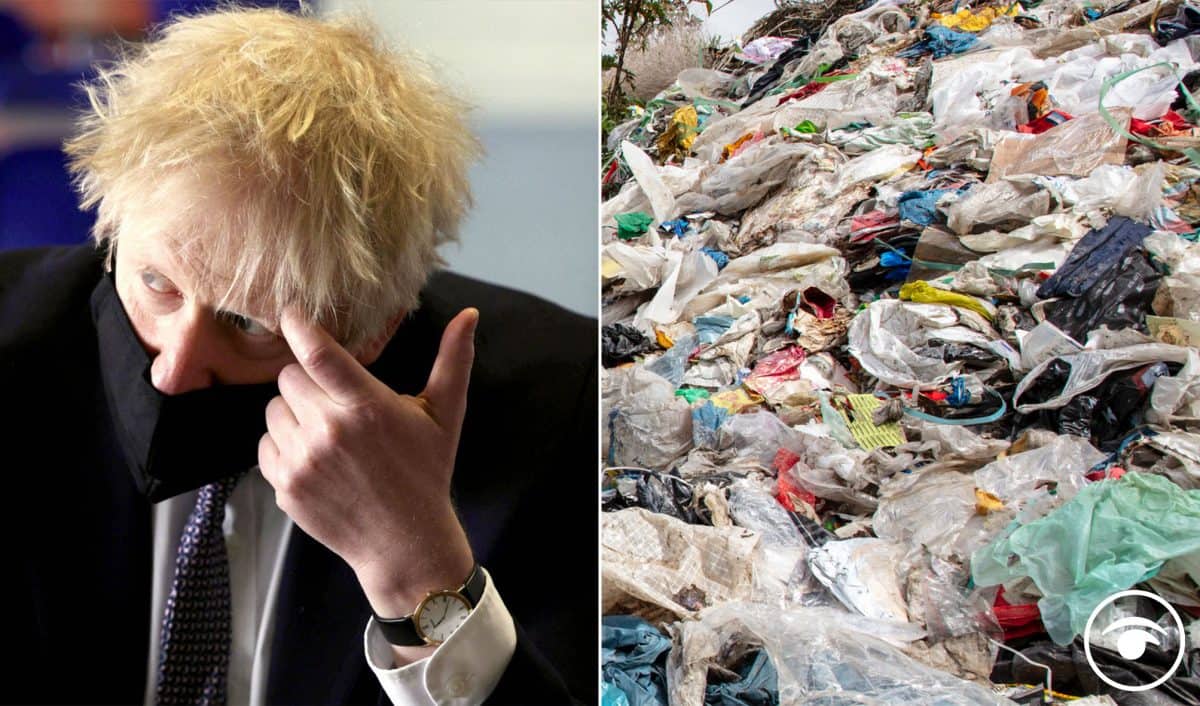 Campaigners have welcomed moves by Turkey to ban imports of plastic waste after it emerged UK rubbish was being dumped in the country.

The Turkish trade ministry has added ethylene polymer plastics – which includes plastic film and bags and containers for shampoos and detergents – to its list of waste materials that are illegal to import.

The move comes in the wake of a report from Greenpeace which highlighted how UK plastic has been found dumped and burned across southern Turkey.

The campaign group said investigators documented piles of plastic waste dumped illegally by the roadside, in fields or spilling into waterways and floating downstream in 10 sites dotted around the Adana province.

Greenpeace said plastic from the UK was found at all of these sites, with evidence of packaging and plastic bags from top UK supermarkets and retailers.

The environmental group created an amazing video that has been viewed millions of times.

They Tweeted: “What’s the UK government’s plastic policy? Dump it on other countries! Less than 10% of our plastic recycling is actually recycled in the UK. The rest is sent overseas where it’s often burned or dumped, fuelling health and wildlife emergencies.”

What’s the UK government’s plastic policy? Dump it on other countries! Less than 10% of our plastic recycling is actually recycled in the UK.
The rest is sent overseas where it’s often burned or dumped, fuelling health and wildlife emergencies.