Munira Mirza hit out at Johnson's "inappropriate and partisan" slur. 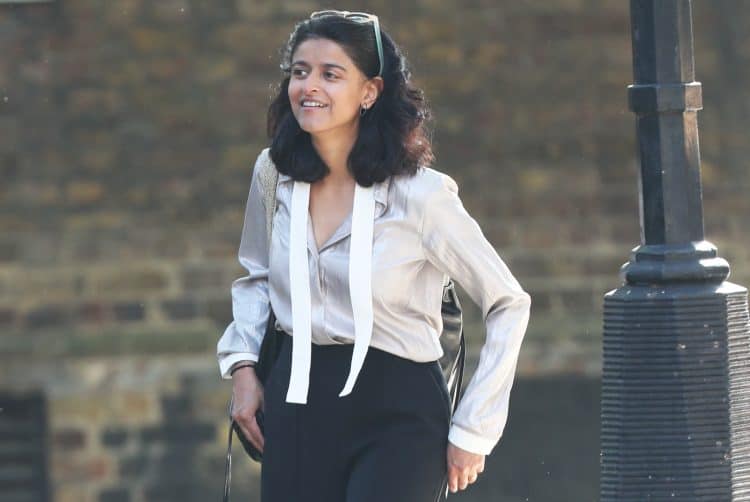 Mirza has worked with Johnson for 14 years – but resigned on Thursday afternoon, The Spectator reported.

In a letter to the prime minister, Mirza said: “I believe it was wrong for you to imply this week that Keir Starmer was personally responsible for allowing Jimmy Savile to escape justice.

“There was no fair or reasonable basis for that assertion. This was not the usual cut and thrust of politics; it was an inappropriate and partisan reference to a horrendous case of child sex abuse. You tried to clarify your position today but, despite my urging, you did not apologise for the misleading impression you gave.”

Mirza’s resignation comes just hours after Johnson was forced into a humiliating climbdown over his Savile comments, admitting Starmer had “nothing to do” with decisions on the case.

It came after a number of Tory MPs voiced their displeasure with the comments, which were branded “disgraceful” and “Trumpian” by former home secretary Amber Rudd.

Challenged over the comments during a visit to Blackpool on Thursday, Johnson told broadcasters: “I want to be very clear about this because a lot of people have got very hot under the collar, and I understand why.

“Let’s be absolutely clear, I’m talking not about the Leader of the Opposition’s personal record when he was DPP and I totally understand that he had nothing to do personally with those decisions.

“I was making a point about his responsibility for the organisation as a whole. I really do want to clarify that because it is important.”

Mirza is considered one of the prime minister’s most loyal allies in Downing Street, having worked with him since his time as London Mayor. She was widely reported to have led the government’s “culture war” agenda.

In her letter, she praises Johnson as “a man of extraordinary abilities with a unique talent for connecting with people”.

But, she wrote: “You are a better man than many of your detractors will ever understand which is why it is so desperately sad that you let yourself down by making a scurrilous accusation against the Leader of the Opposition.”