Despite being an official meeting, the summit between Johnson and Lebedev in March 2020 was not recorded because it was a "personal/ social meeting." 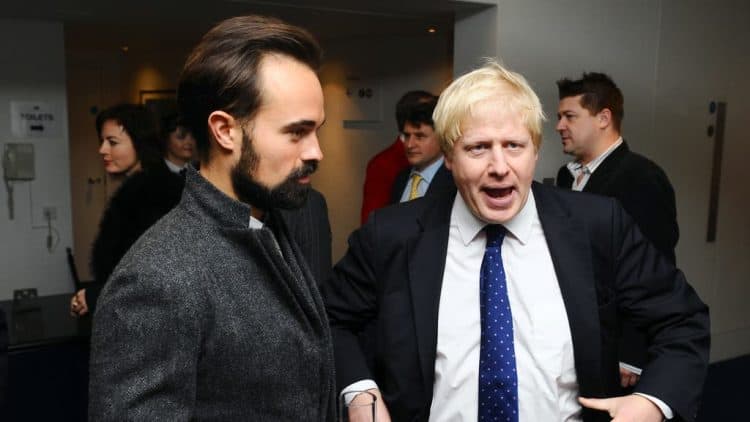 The prime minister has come under pressure from Labour to tell a powerful parliamentary committee everything he knows about Lebedev’s elevation to the House of Lords.

Labour’s shadow home secretary Yvette Cooper has written to the prime minister following a report in The Sunday Times which alleged that security services withdrew an assessment that granting a peerage to the Moscow-born son of an ex-KGB agent posed a national security risk after Mr Johnson personally intervened.

The newspaper reported that intelligence provided by MI5 and MI6 to the House of Lords Appointments Commission via Cabinet Office security officials initially said there could be a national security threat.

Two days after this advice was sent, on 19th March, Johnson met with Lebedev for a “general discussion”, according to Government records.

Ms Cooper has now called on the PM to “make available to the Intelligence and Security Committee (ISC) the advice and information you were given about the ennobling of Evgeny Lebedev and full information about the role you played in the process”.

According to a Freedom of Information (FOI) request submitted by Joseph Lloyd, Johnson’s meeting with Lebedev was listed in the prime minister’s list of official engagements – suggesting that it was undertaken in a government capacity. However, no notes were seemingly made.

The Cabinet Office said that it was “a personal/social meeting that took place in the Prime Minister’s residence” and that “no other information is held”.

Byline Times has asked Downing Street and the Cabinet Office for further clarification, but received no response.

There were no Covid restrictions in place at the time.

Related: President Zelensky to address the House of Commons