“In contrast to the prime minister, Gareth Southgate and the England team value hard work, discipline, and preparation." 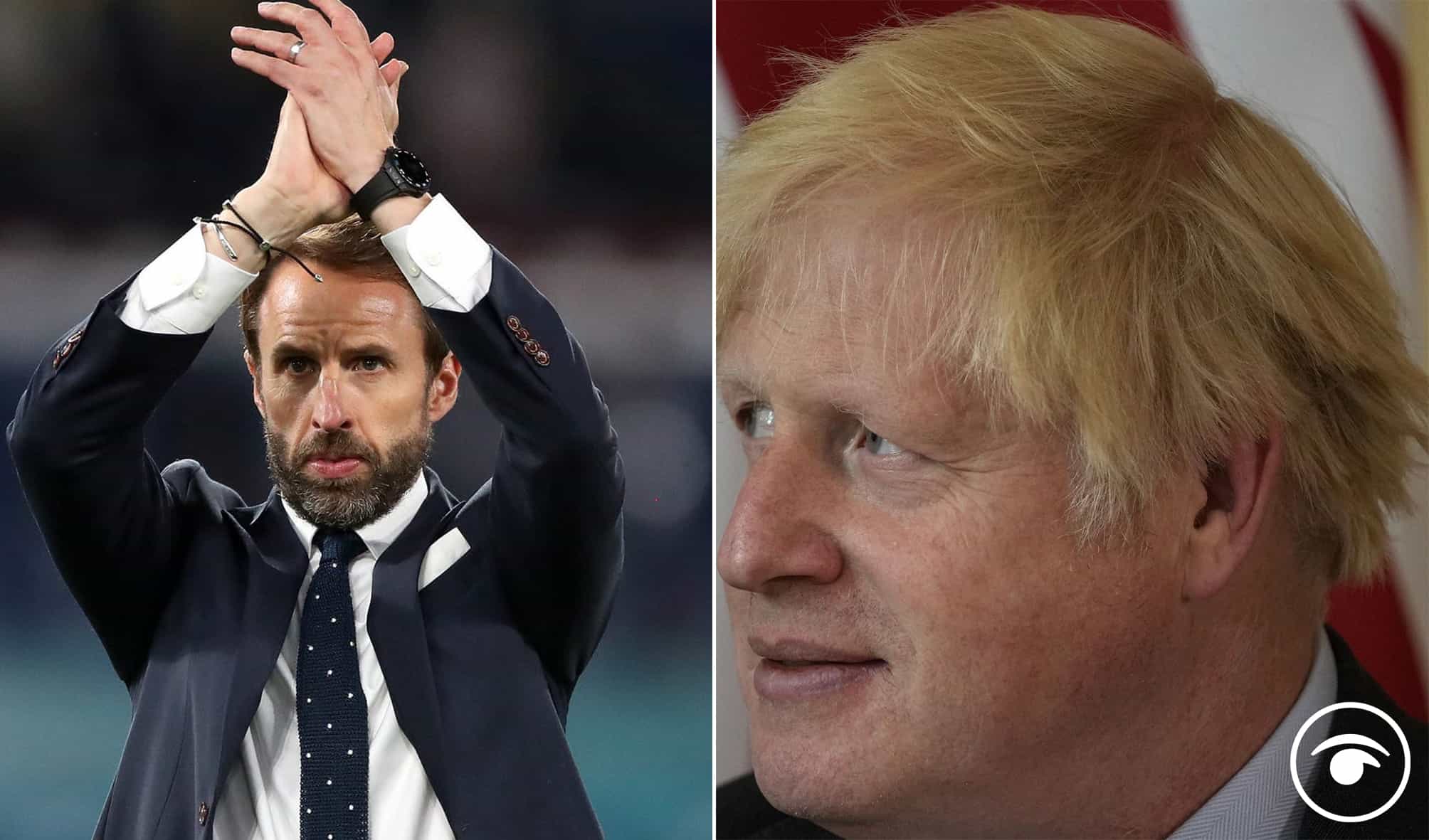 It comes as Gary Neville made also made a brutal Boris dig as he credited Southgate’s leadership after England beat Denmark 2-1 to head into their first major final since 1966.

Debbonaire said the England manager “inspires his players to be the best they can be and to do it for their country, he backs them in their campaigning for social and racial justice, even under criticism, he instils relentless focus on hard work, he inspires them to be gracious in victory as well as learn from experience, and he’s rightly identified these values as patriotism”.

She said the Government should “honour” the England team by focusing on other British values such as international aid, the NHS, the environment and a Covid public inquiry.

“The British people seem to appreciate those qualities, so for the sake of our country and the wonderful people who live and work here, I hope the Prime Minister can spend some time over the next few days studying at the Gareth Southgate school of leadership.

“The British people will be asking themselves who they want to lead them – do they want someone who works hard and has a relentless focus on embodying British values, or do they want the current Prime Minister?”

Later on in the session Commons leader Jacob Rees-Mogg channelled his inner John Barnes by reciting his rap from World in Motion.

Replying to Debbonaire, he said: “Everyone, I think, is rejoicing at the football success and I think the line to take is from Mr Barnes.

“You’ve got to hold and give but do it at the right time.

“You can be slow or fast but you must get to the line.

“Can I reassure you, Mr Speaker, that we ain’t no hooligans, this ain’t a football song.

“Three Lions on my chest, I know we can’t go wrong.

“Or as another John put it, John Dryden, for they can conquer who believe they can.”

He added: “It is indeed the excellent leadership of Mr Southgate which led to such a good triumph yesterday against Denmark, and let’s hope for the same on Sunday.”