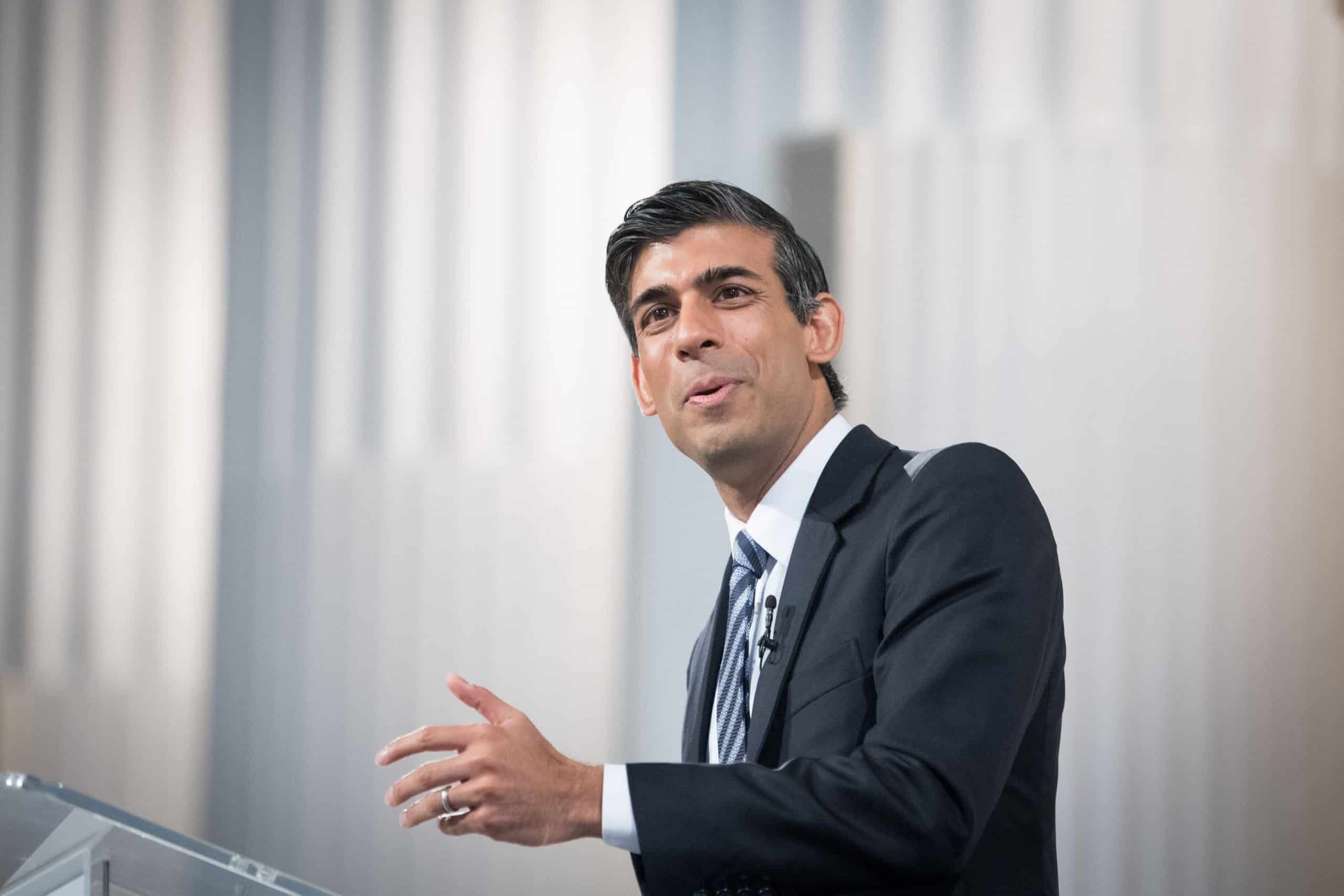 Rishi Sunak has been accused of lying to the public after claiming that the number of people in poverty in the UK has fallen since the Conservative party has been in government.

Speaking on BBC Breakfast on Tuesday morning, the chancellor defended the Tories’ “strong” record on tackling inequality, claiming: “The number of people in poverty has fallen as a result of the actions the government has taken over the last several years”

But filmmaker Peter Stefanovic pointed to research by the Joseph Rowntree Foundation which suggests that 2.4 million people in the UK experienced destitution in 2019 alone.

In a viral intervention, Stefanovic said: “The government’s own figures show that relative child poverty has increased by 600,000 since 2012.”

He also hit out at the BBC for its “absolutely shocking” failure to challenge Sunak’s alleged falsehoods.

I think we need to put the record straight on that! pic.twitter.com/d11n2yMEZr