The Prime Minister tells pupils he became an MP because he wanted to ‘contribute’ more. 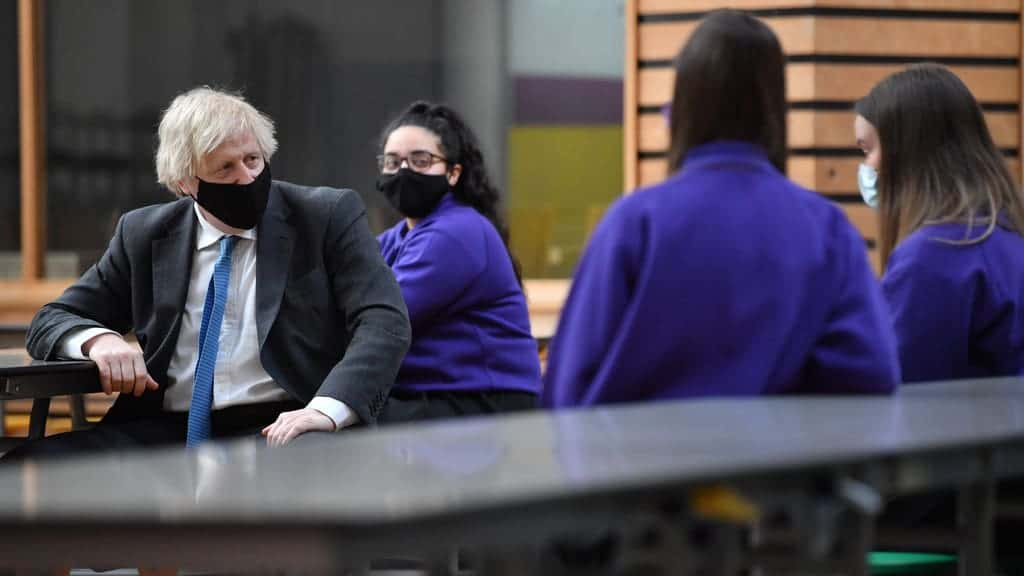 Boris Johnson has said he entered politics after suffering the “beginnings of a midlife crisis” in his mid thirties.

The Prime Minister, now aged 56, said he had chosen to pursue a career as an MP because he wanted to “contribute more”.

Speaking to pupils during a visit to Accrington Academy in Lancashire, he said: “I used to have a wonderful job as a journalist, which I loved.

“Then, when I was about 35 years old, I had the beginnings of a midlife crisis. I knew that I had to do something. I felt I had to sort of start to contribute more and so I went into politics.

“It has gone on from there. There were lots of things I wanted to do.”

Mr Johnson had previously worked as a journalist on The Times and The Daily Telegraph before becoming editor of The Spectator in 1999.

He continued to edit the magazine after being elected as Conservative MP for Henley in 2001 until 2008.

Related: ‘Humiliating for Boris Johnson’ as Union unit to be replaced with new committee