The Prime Minister is facing a mounting Tory revolt over the levy on migrant workers. 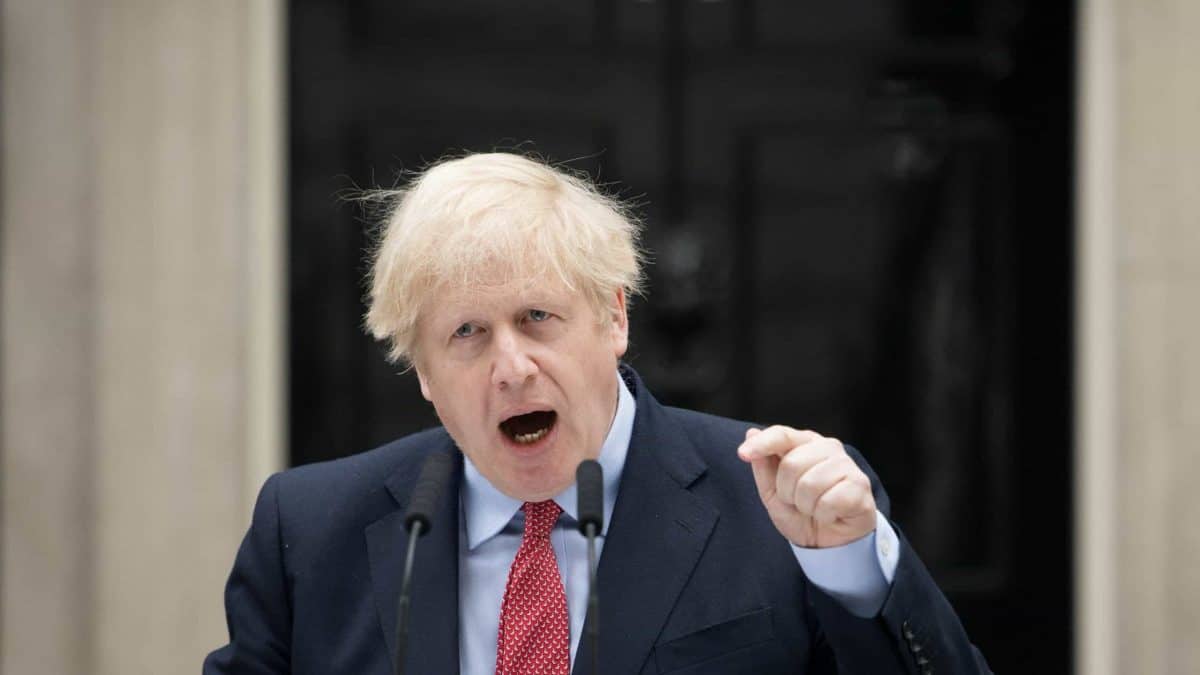 Boris Johnson is standing by the fee that overseas health workers are charged to use the NHS despite a mounting Tory revolt over the scheme which one grandee branded “immoral”.

Downing Street also confirmed the planned increase in the surcharge from £400 a year to £624 would go ahead despite the opposition within the Conservative ranks to the fee being levied on overseas NHS and care staff.

Public Administration and Constitutional Affairs Committee chairman William Wragg called for an immediate change in policy, adding “now is the time for a generosity of spirit towards those who have done so much good”.

The senior Tories echoed calls for the Government to scrap the NHS surcharge for migrant care workers coming from outside the European Economic Area.

Labour leader Sir Keir Starmer said: “It is grossly hypocritical to clap our carers one day and then charge them to use the NHS the next.

“Labour is calling for an end to this injustice and we would urge all Tory MPs who agree with us to back us.”

The Prime Minister’s official spokesman said the scheme had raised £900 million since it was launched in 2015 – and the increase was a key manifesto pledge by the Tories.

The spokesman said: “Income from the surcharge is distributed between the four devolved health administrations in England, Scotland, Wales and Northern Ireland for the purpose of health spending.

He added that the increase “was a very clear manifesto commitment made by the Government”.

“It’s on the basis of that manifesto that the Prime Minister won a significant majority.”

But senior Tories questioned the plan in the light of the coronavirus crisis.

Sir Roger disputed the cost, suggesting that, while he has no doubt that Mr Johnson provided the £900 million figure “in good faith”, it is “a total figure for the sum collected and not the amount actually received annually from health and care service-employed immigrants”.

“That figure is a fraction of the total sum – probably not more than £50 million,” he said.

He said the £400 charge “should be waived for those immigrants currently working in the health and care services and saving lives”.

“To do otherwise would rightly be perceived as mean-spirited, doctrinaire and petty – and the Prime Minister has none of those failings.”

Lib Dem MP Layla Moran (Oxford West and Abingdon) has written to all newly elected Tory MPs to urge them to vote against the Government on the “unjust and unfair’” surcharge.

But Security Minister James Brokenshire said Mr Johnson was “right” to reject the calls on Wednesday as the issue with care workers and other NHS staff is “complicated because of the visa and immigration system that they are likely to be within”.

He told BBC Radio 4’s Today programme that the Government “continue to keep this under review”.

NHS hospital cleaner Hassan Akkad said he disagrees with the health surcharge, which is a financial burden for many migrant workers.

The Syrian refugee told BBC Radio 4’s Today programme: “For me to pay that fee, I can tell you that I have to work for 10 days. And it doesn’t make any sense because we’re doing this job despite the risk of it.

“So for us to be charged to access the very same institution or the same establishment, the NHS, it doesn’t make sense.”