Lord Fox had furloughed himself while continuing to claim his daily £162 allowance for work in the House of Lords. 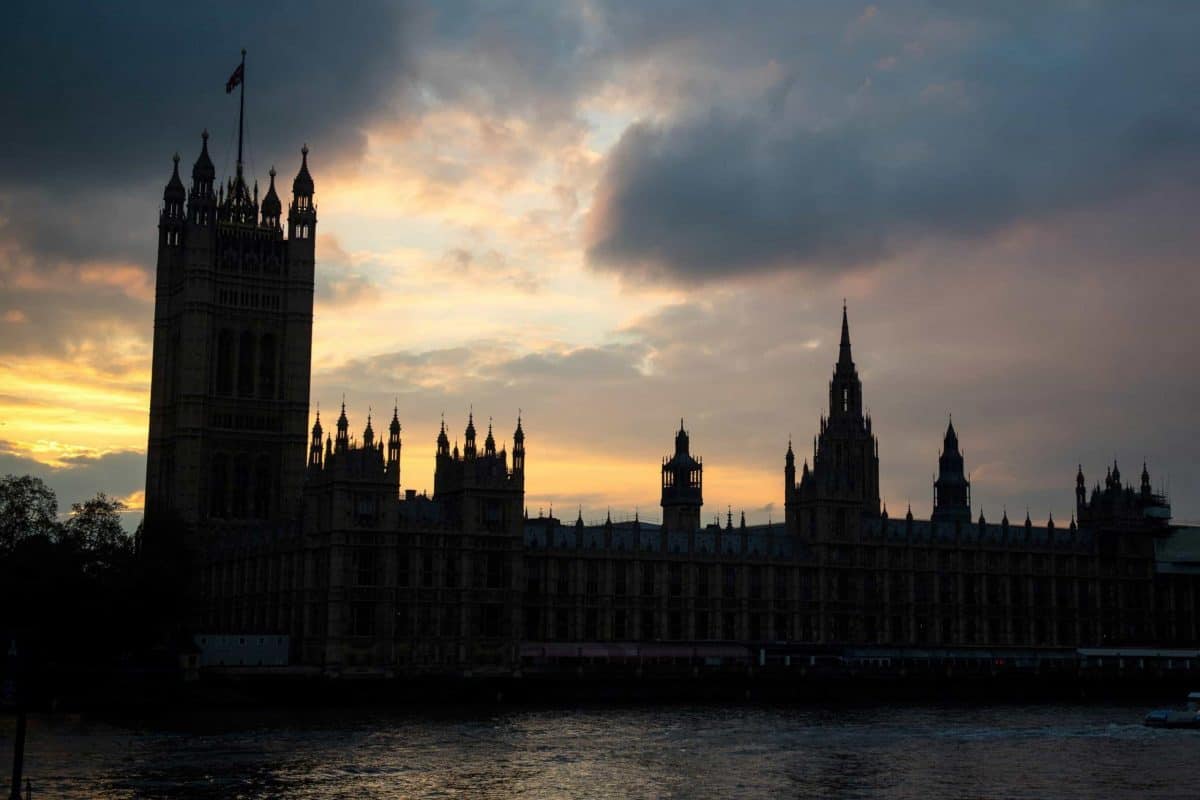 A Liberal Democrat peer has admitted making an “error of judgment” after furloughing himself while continuing to claim a three-figure daily allowance for his work in Parliament.

Lord Christopher Fox decided to furlough himself as the owner and sole employee of Vulpes Advisory, a communications and consultancy company, but continued to pick-up his daily £162 allowance for carrying out his work virtually as a peer in the House of Lords.

But Lord Fox has now confirmed he will repay the money he received during his time on furlough.

The 62-year-old said: “I recognise my error in judgement and I apologise.

“I have already begun to repay the money I received as part of the  furlough scheme and intend to repay the full amount as soon as possible.”

The furlough scheme, announced by the Treasury in March, allowed businesses badly stung by the Covid-19 lockdown to have the Government pay their staff’s wages, at a rate of 80% of their salary and capped at £2,500 a month.

The provision has since been extended, with caveats in place, until October.

Lord Fox, who is said to own two homes worth more than £2 million, is the first parliamentarian to have used the Government’s wage subsidy scheme to pay himself, according to the Telegraph, which first broke the story.

But, following criticism from Conservative MPs, the Lib Dem politician has opted to review his decision.

Before the pandemic, peers were able to claim £323 per day for clocking in at the Upper Chamber but it was agreed to reduce that to £162 while they carry out their work mainly via online means, using Zoom during the lockdown.

Those serving as ministers in the Lords have not opted to take a pay cut during this period, however.

The news about Lord Fox’s furlough arrangements broke only a day after he had grilled Chancellor Rishi Sunak during a Lords Economic Affairs Committee hearing on Tuesday.

Lord Fox, the opposition party’s front bench spokesman for business, quizzed Mr Sunak on the “potential disparity” if the different nations of the UK unlocked their economies on different timescales, highlighting the differences currently being seen in Downing Street’s approach compared to that of the devolved administrations.

Asked by the Telegraph, whether having his private income paid by the state as well as taking the Lords stipend was “greedy”, Lord Fox initially defended his situation.

He told the paper: “I don’t think conflating the two is even logical.

“It’s what many companies are doing, which is furloughing their employees.

“If HMRC had thought it was ineligible for me to have applied for that, then they would have said so.”

But Lord Fox has now reversed his decision to furlough his private company, as revealed to PA.

The U-turn came after senior Tories had weighed in, calling for him to repay his furlough earnings.

Former minister Robert Halfon MP, in a statement to PA, accused Lord Fox of wanting to “milk the taxpayer at both ends” while some of his constituents are currently “struggling to keep a roof over their heads”.

He added: “The Chancellor needs to nip this in the bud and make sure this is not allowed.”

It is not the first controversy surrounding the furlough scheme.

Millionaire former Spice Girl Victoria Beckham reversed her decision to furlough staff at her fashion label after facing a backlash.

Meanwhile, comic Steve Coogan, estimated to be worth £10 million, has furloughed his gardener and housekeeper at his £4 million country home, according to the Sun.