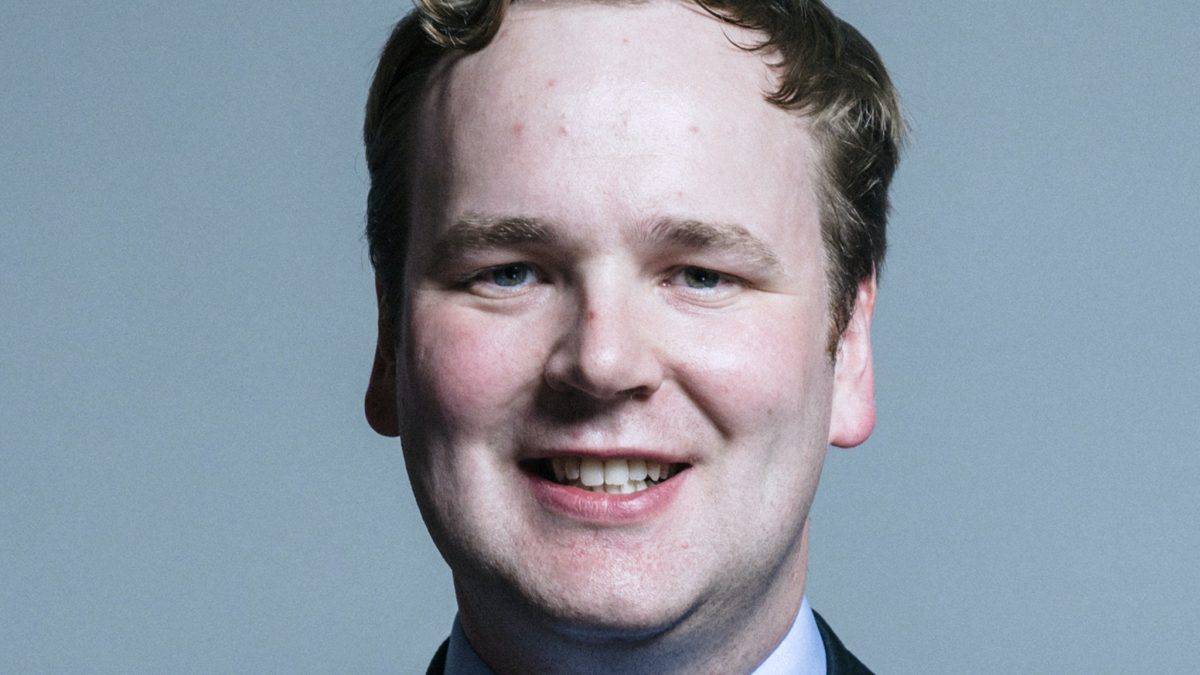 A leading Tory MP has supported Labour’s call to scrap the fees some overseas health workers are charged to use the NHS.

Chairman of the Public Administration and Constitutional Affairs Committee William Wragg said “now is the time for a generosity of spirit towards those who have done so much good”.

Mr Wragg added that he is “sure” that his Conservative colleagues would be supportive of his stance.

Politicians and healthcare workers have called on the Government to scrap the NHS surcharge for migrant care workers coming from outside the European Economic Area.

Labour leader Sir Keir Starmer said a care worker on the National Living Wage would have to work for 70 hours “to pay off the fee”.

“Every Thursday we go out and clap for our carers. Many of them are risking their lives for the sake of all of us.

“Does the Prime Minister think it’s right that care workers coming from abroad and working on our front line should have to pay a surcharge of hundreds – sometimes thousands of pounds – to use the NHS themselves?”, Sir Keir asked at Prime Minister’s Questions on Wednesday.

But Boris Johnson has rejected the calls.

Mr Johnson told MPs at PMQs that he understood the “difficulties” NHS staff face but the country could not afford to scrap the charges in the current climate.

He said he had “thought a great deal” about this issue after his own experience of being cared for by nurses from overseas when he was in intensive care with coronavirus.

The Prime Minister told Sir Keir: “I do accept and understand the difficulties faced by our amazing NHS staff and, like him, I’ve been a personal beneficiary of carers who have come from abroad and, frankly, saved my life.

“On the other hand we must look at the realities – this is a great national service, it’s a national institution, it needs funding and those contributions actually help us to raise about £900 million, and it’s very difficult in the current circumstances to find alternative sources.

“So with great respect to the point (Sir Keir) makes, I do think that is the right way forward.”

Security Minister James Brokenshire said Mr Johnson was “right” to reject the calls on Wednesday as the issue is “complicated”.

He told BBC Radio 4’s Today programme: “The situation in relation to those people working within different functions in the NHS is more complicated because of the visa and immigration system that they are likely to be within.

“In other words, if you are a doctor and nurse then you are on a specific visa when we have that direct contact with the NHS trust.

“For those in social care, it is more disparate, which makes it more complicated and more challenging in terms of the situation.”

Mr Brokenshire added: “I’m just saying that it is complicated, we continue to keep this under review, but the principle of the NHS surcharge, the support that it provides financially to the NHS and indeed that sense of contributing to the NHS, I think, is important.

“And I think the Prime Minister was right to underline that in what he said yesterday.”