Johnson reportedly had boxes of luxury organic food “smuggled in” to Downing Street for him and partner Carrie Symonds. 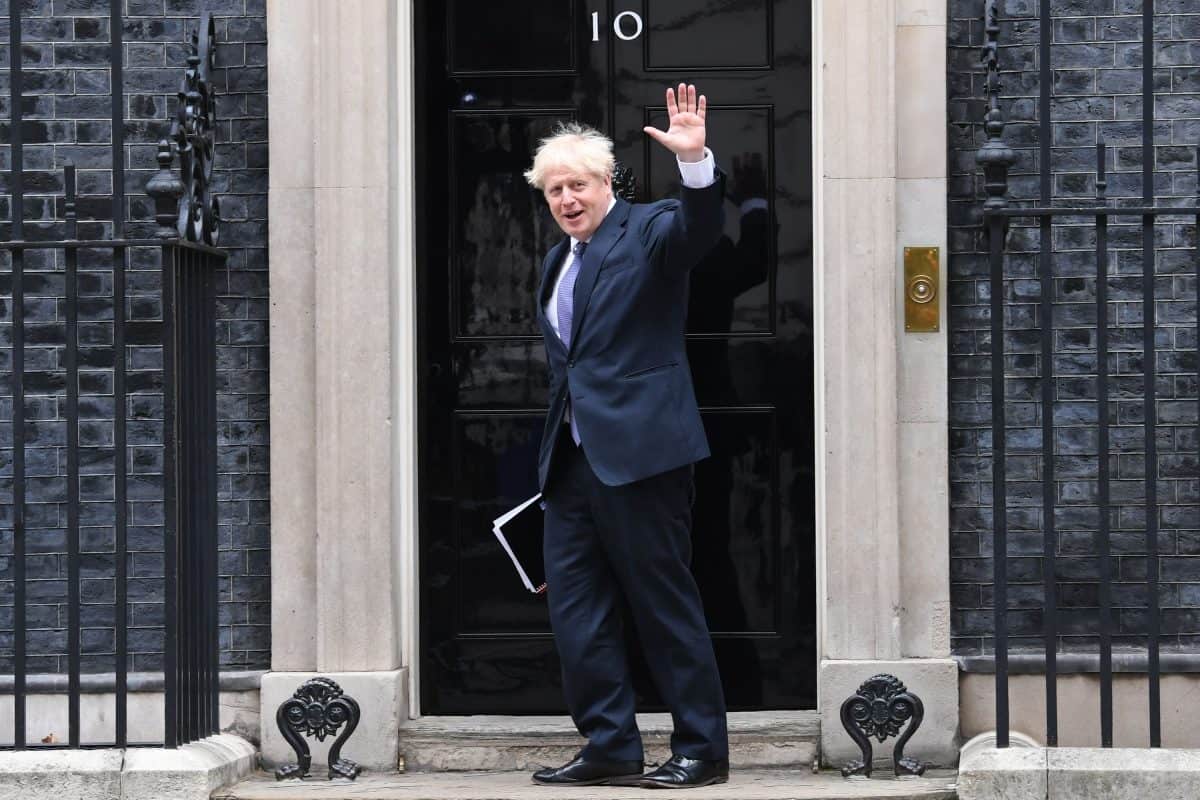 Boris Johnson splurged £12,500 on gourmet food, despite asking NHS pandemic heroes to take a pay cut because of ‘affordability’.

The government has been challenged by the organisation representing NHS Trusts in England over its controversial offer of a one per cent pay rise to health workers who served on the frontline of the coronavirus pandemic.

NHS Providers said detailed work had been conducted by the NHS around implementing a long-term plan in which it claimed the government assumed an NHS pay rise in 2021/22 of 2.1 per cent – not one per cent.

Their intervention comes amid growing anger at the pay offer, with the Royal College of Nurses setting up a £35 million industrial action fund and another union urging the public to support a slow hand clap next week against the proposals.

But Johnson, despite No. 10 claiming that a one per cent rise was all the government could afford, reportedly had boxes of luxury organic food “smuggled in” to Downing Street for him and partner Carrie Symonds.

According to the Daily Mail, thirty giant boxes of shopping and as many as a hundred prepared meals were delivered from Daylesford organic farm shop – which is owned by Lady Bamford, a wife of JCB construction tycoon Lord Bamford, a major Tory donor.

The boxes are reportedly dropped off on Tuesdays, along with a bouquet of flowers – and are prepared by the prime minister’s ‘personal chef’.

Johnson also employs a £165-per-hour celebrity personal trainer, Harry Jameson, and this week boasted of losing a stone thanks to a new diet and giving up “late-night cheese”.

A Downing Street spokesperson said: “The cost of food for personal consumption are entirely met by the prime minister.”

It has been reported in recent days that the cost of refurbishing the prime minister’s Downing Street flat could run as high as £200,000 – with Johnson understood to be considering setting up a charity to raise the funds.

Asked if the prime minister was the right person to lecture frontline workers on “affordability”, his spokesperson told the Mirror: “I’m not going to comment, erm, on speculation, erm.

“I’m happy to repeat the point that I’ve made about the Downing Street complex being a working building as well as containing two ministerial residences, and as I say has been the case under successive administrations refurbishments and maintenance are made, er, periodically and any details will be covered in the Cabinet Office’s next annual report and accounts.”

Asked if Johnson was proud that nurses’ pay had plummeted by 7.4 per cent in real terms since the Tories came to power more than ten years ago, the spokesperson said: “I would say that the prime minister has underlined his support and his commitment to the NHS and his admiration for the work that they’ve done particularly over the last 12 months of the pandemic.

“But as I say, the pandemic has real consequences and we’ve done all we can to protect jobs and save livelihoods, and that recommended one per cent pay rise for NHS staff is what is affordable while acknowledging their work and commitment during that period.”