Labour said the reported cuts would “cause devastation” to some of the world’s most vulnerable people. 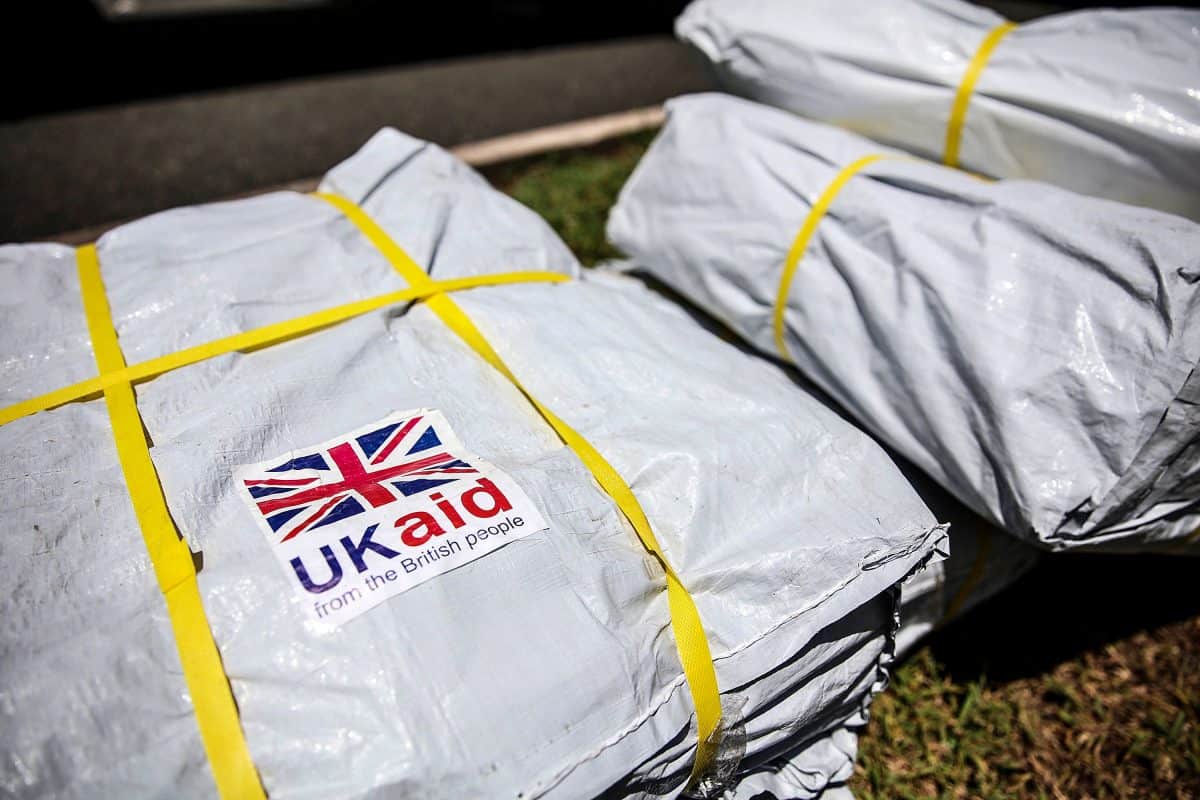 Britain plans to cut aid to some of the world’s most conflict-ridden countries by up to two-thirds, according to a leaked document.

Aid to Syria would be cut by 67 per cent, aid to Libya by 63 per cent, Somalia by 60 per cent and South Sudan by 59 per cent, according to the Foreign Office report obtained by the openDemocracy website.

Labour said the reported cuts would “cause devastation” to some of the world’s most vulnerable people.

Preet Kaur Gill, shadow secretary for international development, said: “This is a devastating reminder of the real world impact the Government’s politically motivated decision to abandon its manifesto commitment on aid will have on the world’s most vulnerable people.

“Cuts in support to countries in the midst of multiple humanitarian crises would cause devastation; leading to some of the world’s most vulnerable people to starve, stretched healthcare systems to collapse and access to clean water stripped away.

“Make no mistake, people will die. Callous cuts like this signal a retreat from the world stage and will make us all less safe. This is not Global Britain.”

A government spokesperson said further decisions on individual aid programmes were still to be made.

“The seismic impact of the pandemic on the UK economy has forced us to take tough but necessary decisions, including temporarily reducing the overall amount we spend on aid,” the spokesperson said.

“We remain a world-leading aid donor and we will spend more than £10 billion this year to fight poverty, tackle climate change and improve global health.”

The economic damage done by the pandemic has led the Government to shelve its manifesto commitment to spend 0.7% of national income on overseas aid, cutting that to 0.5 per cent.

The documents obtained by openDemocracy suggest the total bilateral humanitarian aid programme will be cut from £1.5 billion to £900 million, The Times reported.

The leak comes as more than a hundred UK charities condemned the government’s decision to cut aid to Yemen.

A former Tory minister warned this week that Britain will be “complicit” in the suffering in Yemen if the government goes ahead with a planned halving of aid to the war-torn country.

The United Nations has said that Yemen faces the world’s worst famine in decade without billions of pounds in external help.

The Conservative former international development minister, Andrew Mitchell, joined a growing outcry over reports that the UK intends to cut its annual aid to the stricken country to £90 million.

His criticism echoed concerns voiced by numerous charities including Save the Children, which warned of “tragic consequences” if the cut goes ahead.

“We are beyond dismayed by reports that the government intends to cut aid to Yemen by a staggering 50 percent,” Kevin Watkins, the charity’s chief executive, said. “To slash food and medicine to these children as they stand on the brink of famine and a second Covid-19 wave risks thousands of deaths.”

Action Against Hunger added that it was “shocked and appalled”. Jean-Michel Grand, its executive director, said: “Now, more than ever, Yemen needs our support and I implore the UK government to rethink this disastrous decision.”