The Ex-No 10 aide said the PM feared ‘very serious problems’ with his fiancee if her close friend had to be fired. 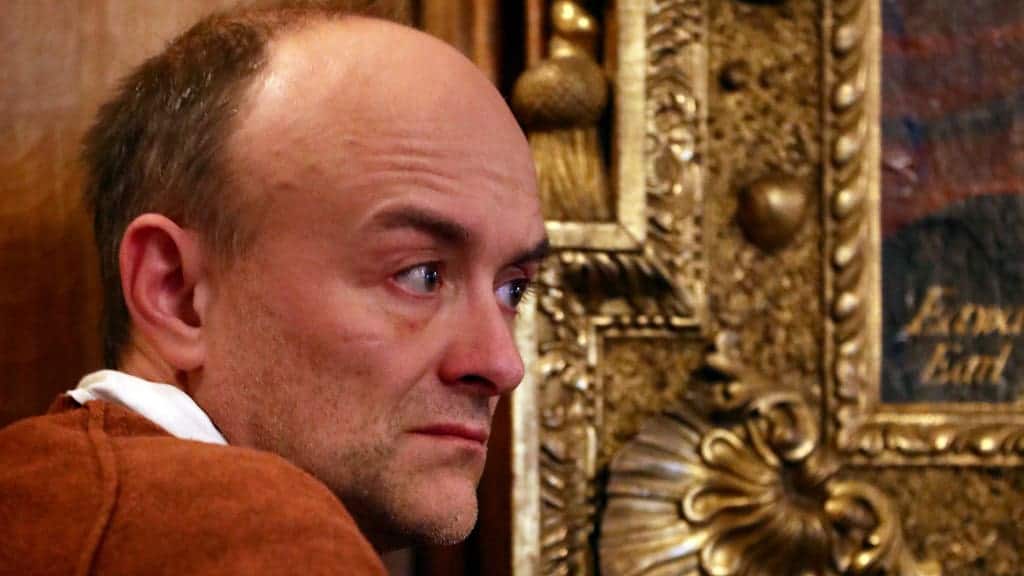 Calls for Boris Johnson’s resignation were circulating on social media this morning in the wake of an explosive blog penned by former Number 10 advisor Dominic Cummings.

The aide, who left Downing Street towards the end of last year, claimed he told the PM his plans to have donors “secretly pay” to revamp his official Downing Street flat were “unethical, foolish” and “possibly illegal”.

He said he had refused to help Mr Johnson organise payments from donors, which Mr Cummings described as a plan that would have “almost certainly” broken the rules on “proper disclosure of political donations”.

He also said the PM feared ‘very serious problems’ with his fiancee if her close friend had to be fired.

Reaction to the blog has been fierce on social media, with several people calling for the PM to resign if the allegations are true.

If Cummings’s claims are true, that the PM tried to end a leak inquiry for fear of implicating his girlfriend’s friend and tried to cover up party donations to renovate the Downing Street flat, Johnson must resign.

But regardless of whether they are or not, Labour MP David Lammy says the texts have exposed the ‘sleaze scandal’ at the heart of Number 10.

Whether Dominic Cummings is lying or Boris Johnson is lying, who cares?

What matters is the scandal of sleaze at the heart of Number 10 these texts have helped expose.

When Dominic Cummings, the man who drove to Barnard Castle to check his eyesight, starts saying things like this, it is time simply to weep. pic.twitter.com/vUFQ88EEN0

The most dispiriting thing about the whole mess is the way it proves so conclusively that they all care much, much more about their own egos, power-struggles & petty vendettas than they do about the country they govern or the people who live in it.

Cummings blogpost is off the chart pic.twitter.com/7d525Dd0Sq