Worryingly the Govt will not commit to publishing any economic assessment of the cost of this scenario. 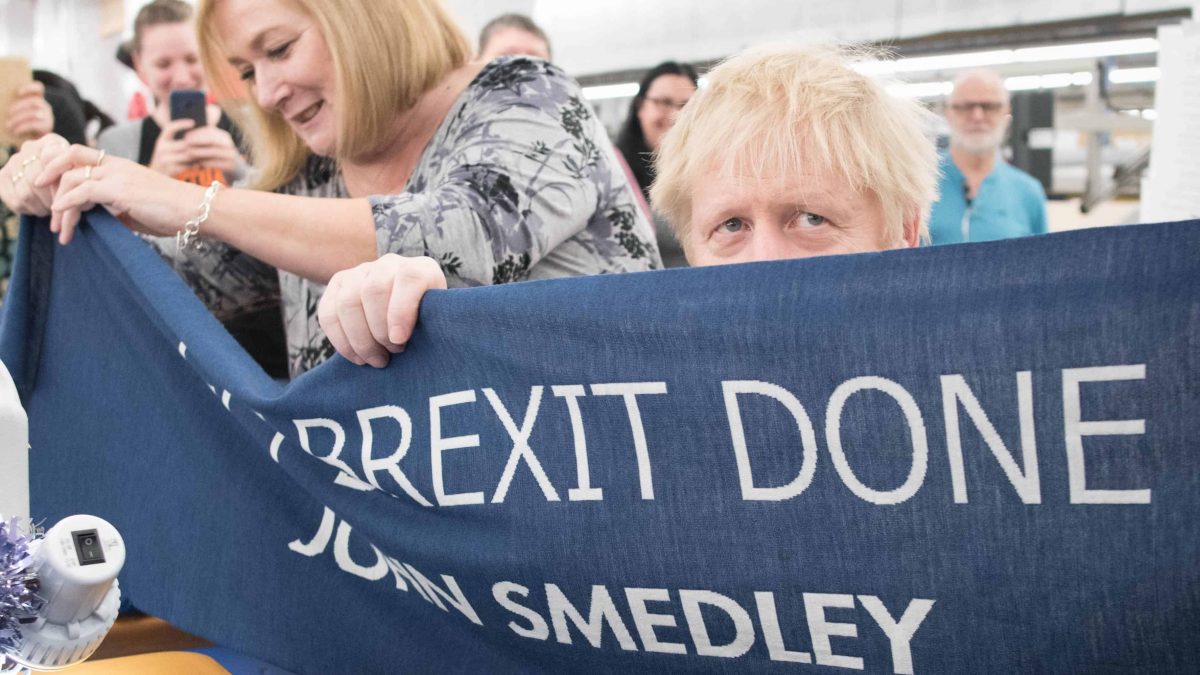 The UK could quit the EU without a trade deal and without any government forecast of the cost to jobs and business, if the Government fails to agree on the trade terms it demands.

Under a new set of negotiating guidelines, Britain is braced to walk away from talks with Brussels as early as June if it fails to get the right trade terms.

The “UK’s Approach To Negotiations” blueprint, published today, makes clear that the government wants a “broad outline” agreed with the EU by June.

Boris Johnson will reveal his aims for a trade deal with the European Union ahead of talks on Monday which are likely to expose deep divisions between the two sides.

The mandate for the talks published by the Government on Thursday will stress Mr Johnson’s priorities of ensuring the “political and economic independence” of the UK from January 1 2021.

It will reject the EU’s calls for the UK to remain closely aligned with Brussels’ rules and standards to ensure a “level playing field” for competition.

Instead, it will focus on Mr Johnson’s call for a Canada-style free trade agreement without the kind of conditions sought by Brussels.

The Government pointed out that other trade deals between neighbours, such as the US, Canada and Mexico, did not include the kind of “onerous commitments” specified by Brussels.

But it is understood that if no progress is made, Britain will walk away from the talks and step up preparations for a no-trade deal outcome, with new infrastructure at ports and airports to impose checks on goods.

The government is set to launch a fresh consultation on the impact of its plans for a minimal terms trade deal, but it will not commit to publishing any economic assessment of the cost or benefits to firms and families.

In the Tory election manifesto, Mr Johnson promised “no political alignment” with the EU, an end to the role of the European Court of Justice and “full control” of the UK’s fishing waters.

Brussels’ chief negotiator Michel Barnier has insisted that fishing rights for EU vessels must be included in the deal or there “won’t be any agreement at all”.